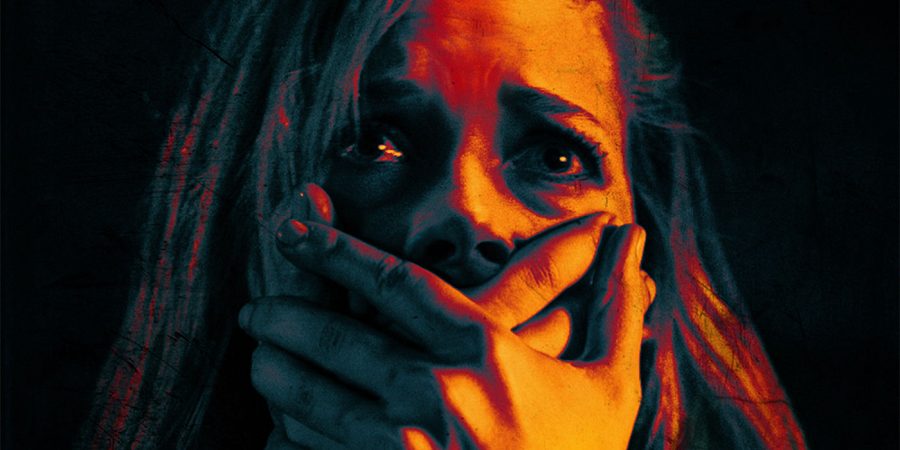 Jane Levy plays Rocky the main protagonist of “Don’t Breathe.” She has also starred in films and television like the 2013 “Evil Dead” remake and the sitcom “Suburgatory.”

“Don’t Breathe” is not just a warning to the film’s protagonists, it’s the likely reaction you will have to Fede Alvarez’s newest horror film. The mixing of well-directed tension filled scenes, great acting, nuanced characters, and an intriguing analogy for the current economic crisis all make for a thrilling cinematic experience.

Rocky (Jane Levy) is a career criminal who is saving money from her robberies to escape her dysfunctional family and move to California. She and her two partners, Alex (Dylan Minnette) and Money (Daniel Zovatto) decide their final heist will be in a desolate neighborhood with only one resident, an old blind war veteran (Stephen Lang) who is sitting on $300,000. To the horror of the thieves they discover that the heist may be harder than it seems.

Jane Levy is a capable actress and her breakout role, that will be sure to get her movie deals, will likely be “Don’t Breathe”. She turns a usually unlikeable character into a strong and intriguing main protagonist. She is set in a desperate struggle for money that pushes her to thievery while still retaining her humanity. She does what she does for her younger sister who she is trying to save from becoming like her.

The real shining light is Stephen Lang whose villain is a truly terrifying presence, but ultimately justified in his actions. At least his actions seem justified until his true intentions are revealed in a gruesome, and convoluted, twist.

In an odd way, Lang’s character is simply protecting his house and his actions are that of a man who has become severely mistreated by society. He has dealt with enough tragedy that he will go to diabolical and disgusting efforts to get his revenge. While he is certainly not a sympathetic character, these examples make for a well-constructed villain.

What works best about “Don’t Breathe” is that it denies its genre conventions. The film falls into the category of home invasion horror films, but it does a lot more with that premise. Usually the protagonists of home invasion movies are the ones living in the home, but this film casts the invaders as the heroes and traps them in the home of a violent and skilled murderer. It also gives a weakness to the villain. In most horror films the main characters are given a huge disadvantage in the fight for their lives. Instead, “Don’t Breathe” gives its villain the disadvantage of blindness. This makes for incredibly inventive and entertaining sequences of intense and frightening scenes.

“Don’t Breathe” also has a surprisingly deep metaphor about economic inequality in our current society. Both the main protagonists and villains are put in dire situations that have a deep impact on the way they perceive life.

The Blind Man has a deep resentment for life, which comes from one main tragedy in his life that involves the economic elite. Our protagonists also default to theft to get any money. It’s a well-crafted analogy that fleshes itself out as we learn about our characters and what drives their acts.

All of these working pieces make “Don’t Breathe” an easy addition to the horror-film renaissance and a fun night at the movies. “Don’t Breathe” should actually be titled “Don’t Skip.”