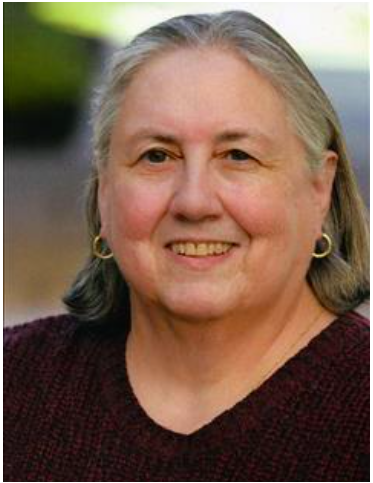 Mary Sundal and JuliAnn Mazachek sent emails April 1 regretfully notifying the Washburn community that colleague Cheryl Childers had died March 31. After joining Washburn’s faculty in 1996 following the completion of her doctorate in sociology at Texas Woman’s University, Childers excelled as a professor of the sociology and anthropology department for 23 years. She served as chair from 2010 – 2017 and under her guidance, the forensic anthropology program was successfully formed. Her heart for social justice more recently led her to co-facilitate C-TEL Diversity workshops including Teaching to Deconstruct Whiteness, Exploring Race in Predominantly White Classrooms and Why is the Term “White Privilege” Sometimes Misunderstood which greatly impacted faculty and students alike.

Over the years, her commitment to learning, immense compassion and deep dedication to her students helped Washburn University thrive.

“I don’t know where I’d be without her; I’ll miss her dearly,” said former student Brianna Bradshaw.

“I am very grateful for working with her and learning from her during my time here at Washburn, as I know so many others are as well,” said Sundal.