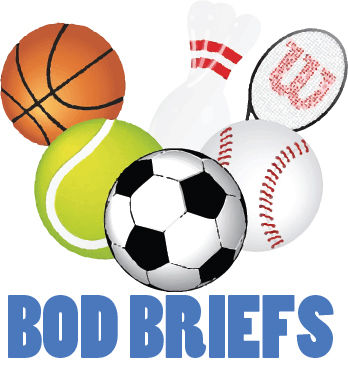 On Sept. 3 the Washburn men’s golf team finished sixth in the UNK Loper Invitational, a two-day 36-hole tournament, with the overall score of 595 and 16-over.

Carson Roberts, a financing major, tied for second and shot 71 in both rounds ending for an overall score of 142 and 2-under. Roberts is a senior originally from Conway, Arkansas, and has a stroke average of 77.1 and was team MVP in 2015-16.

Tavin Dugan, a kinesiology major, came in at number 28 as the only other Ichabod to place in the top 30 with a score of 149 and 5-over. Washburn finished only twelve strokes behind the winner and host team, Nebraska-Kearney, who shot 583 and 7-under. The Ichabods will be competing at the NSU Fall Classic on Sept. 19-20 in Muskogee, Oklahoma.