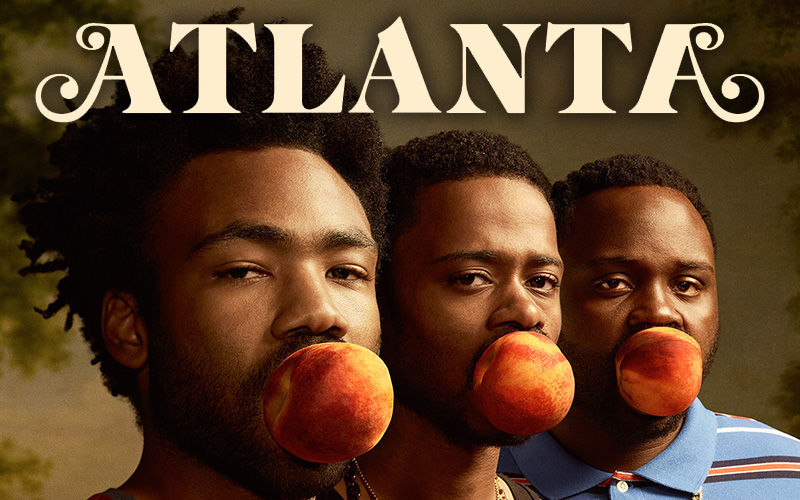 Hometown: Donald Glover, the creator and major writer of "Atlanta" grew up in the famed capital of Georgia. He has been noted that saying his time in the city as a child was the biggest influence on the shows direction.

Art succeeds when it reflects the stories of our time. Due to a lack of courage in handling untapped markets, many studios are nervous to tackle the experiences of African-Americans in the tumultuous state of our country. Shows like “Empire,” “Black-ish” and even “Master of None,” have specifically been built around exploring the lives of minorities; some of these are better than others. None of these shows honestly capture the experience quite so perfectly, so honestly, as Donald Glover’s new FX series “Atlanta.” Glover and his talented team of writers and directors examine the difficulty of life in the Atlanta rap scene. They offer poignant and subtle examinations of Southern culture and the life of African-American’s in the United States.

“Atlanta” opens “in media res” while our characters find themselves face to face with a violent gang member who has purposely damaged Paper Boi’s car. As the men stare each other down, we are keyed in to how important this scene is. Not only is the show’s entire narrative based around this pivotal scene, but its emotion, heart, and style is as well. What works best is that even as these three young men stand there, chests puffed, determination in their eyes, we are clued in to how weak they are. They’re terrified. The climate they have grown up in has taught them that if a man damages your car, then you react with violence, though they are nothing but scared. While the first episode does an excellent job of establishing our characters and their central personas and insecurities, it’s the second episode of the show that dives into the point that the show is trying to make. Earn gets stuck in lock up for questioning while Darius and Alfred leave prison to be confronted with their new legendary status as “true gangsters.” The best parts of the episode come from Earn’s time at the jailhouse. He watches as police senselessly beat down a man with serious mental issues when the man acts out in a non-violently. He stares with pity, but never moves as he glances at the blank faces around him. These men have seen this kind of senseless violence done to defenseless people before. Another scene finds Earn witnessing a moment of intense transphobia. This scene hits with a punch to the gut as we see the hatred come to full fruition.

What works about “Atlanta” is not its gripping crime mystery or its great humor. What works is that it is a love story about rap, about the South, about Georgia and its unique culture and music scene. Like all good love stories it is intensely appreciative of all the beauty in its subject, but it is also unapologetically critical. What better muse to critique and praise the city that raised him? Donald Glover has not only created one of fall 2016’s best shows, he’s created one of the best shows of the decade. I cannot wait for more.