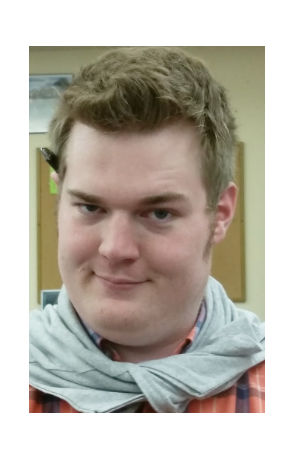 Failure is that feeling people sometimes have when they shoot for the stars and miss. This feeling, which is bad enough on its own, can also be crippling. Maybe you tried out for that new play, but you were rejected or you flunked a test.

Failure is worse when someone works on a project for an especially long time, and yet still fails. Failure can be heartbreaking.

However, there is a positive side to failure. After you are knocked to the ground, sit there for a moment, take some breaths and remember that you can try again. Practice makes perfect, but its more about remembering what failure means.

Failure means you faltered on your way to a goal. It doesn’t mean you will never succeed at it. It only means that you did not accomplish it in the moment that you failed. Every failure towards any specific goal strengthens your ability to get past it in the future.

Consider on your walk home one day, you trip over a portion of sidewalk that is askew and you fall. Your original goal is to get home and in this moment, you have fallen and you are on the ground. Ultimately, you failed at your goal. Now, on your next walk home, you will be mindful, not only of that piece of sidewalk, but of any piece that looks dangerous.

You have learned how to overcome this particular failure. By failing, you have gained a new chunk of knowledge that you will never be without.

Mistakes and failure are inevitable when dealing with any problem, but they can be made positive if you learn from them. Once you’ve made a particular mistake, you know that it will not work. You may even know why it will not work. After a mistake it is possible to right yourself and you won’t make that kind of mistake again.

Success is amazing and beautiful, but sometimes success means that goal was reached by playing it safe. Failure and mistakes represent risk. Spaghetti for dinner is a success, but it doesn’t represent a challenge. Instead, try for the difficult option. Try experimenting and risk failing. Go ahead and try putting spaghetti on a bun with Italian meatballs and pepperoni. Maybe it will be a success. Maybe it will be failure.

If it is bad and you tripped forward, at the very least you moved forward. From there on out, you will have the knowledge of which part of your goal could work.