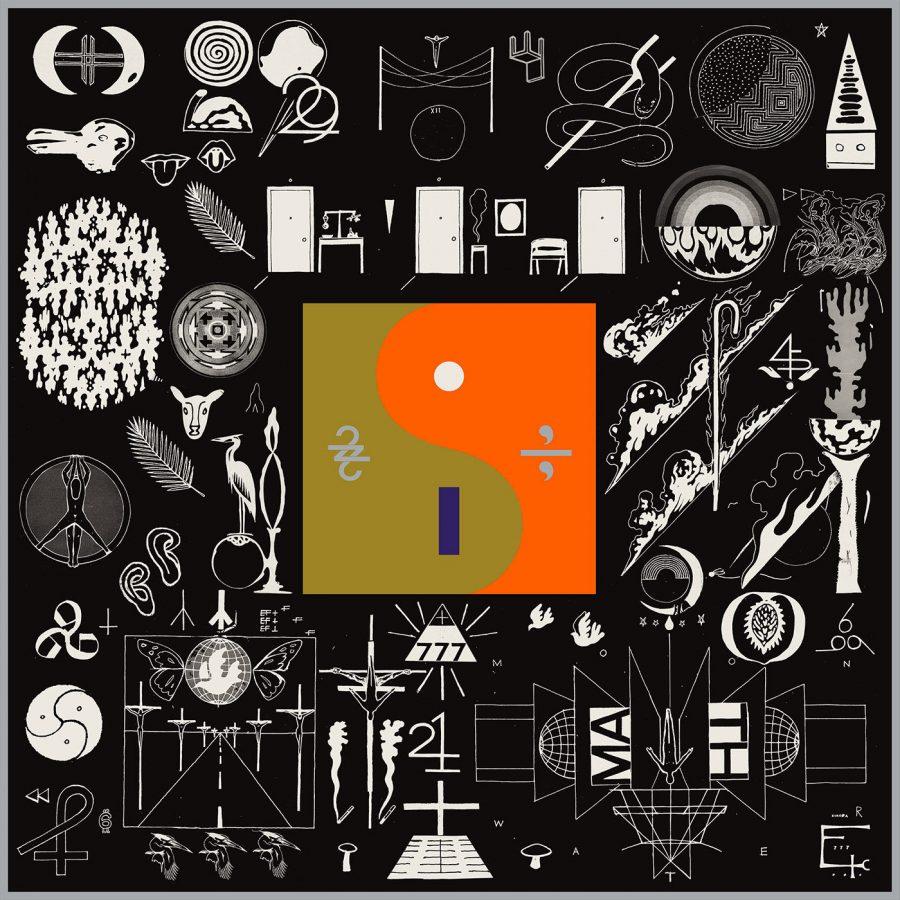 Folking Around: Bon Iver’s bandname comes from front-man Justin Vernon’s experience with mononucleosis hepatitis where he watched a lot of the show “Northern Exposure” while on bedrest. A common greeting among the characters was “bon hiver” which in French means “good winter.”

Justin Vernon is one of music’s most versatile voices today.

The frontman for the band Bon Iver, Vernon is a lyrical poet, wordsmith and an eclectic philosopher. After completing their critically acclaimed second studio album “Bon Iver, Bon Iver” in 2011, the band took a hiatus. The band has reemerged five years later and transformed their usual indie rock/folk sound into a notably refreshing folktronica style, a fusion of the folk and electronic genres.

As strange as that genre blending sound is, this experimental new sound is beautifully unique and just works. “22, A Million” puts into words the epic internal journey one goes through in examining and redefining their beliefs and place in life. It’s a series of heart-wrenching tracks, their running theme being that loneliness, though painful, can be enlightening and useful.

The albums sense of loneliness and isolation is set in its beginning tracks. “22 (OVER SOON)” uses glitchy and blaring synthesized beats that set the hesitation that surrounds the album. It finds Vernon singing about his own desire for this period of sadness and loneliness to conclude soon. The album takes an immediate turn to despair with the track “10 Deathbreast.” The track’s distorted guitar and crushing, marching drum beats. Vernon finds his former love similar to the addiction of gambling and begs for it to come back. “715 – CREEKS” use of acapella with an autotuned choir feels like a sequel to Bon Iver’s former track “Woods.” It finds Vernon begging for the return of what once drove him, a great love. Whether this love was an earthly woman or god, we don’t know, but it doesn’t really matter. They may be one in the same for Vernon.

This God is equal to a lover allegory seems most apparent in tracks like “33 GOD,” “666” and “8 (circle).” All these tracks focus on the allegory in a different way, but the end result is the same. For Vernon ,he feels abandoned by “God,” and his desire to try and find her again has just brought him more pain and confusion, highlighted in the best track on the album “666.” These tracks utilize similar sounds, piano melodies surrounded by unique and synthesized beats, paired with drum and bass lines that urge Vernon to keep moving forward. “8 (circle)” is the turn of the piece and its message is beautiful. In all the sadness and rage, in all the obliviousness of it all, Vernon has seen great truth. It will all circle back someday, everything is cyclical. While that thought can be heart-breaking, there’s no reason it can’t be uplifting. The circle always closes.

The other tracks in “22, A Million” complete the story happening throughout the album’s duration, but they aren’t nearly as compelling as the other tracks that feel unique and soul-crushingly beautiful in this album’s short 34 minute duration. Bon Iver’s newest album is a mix of the refreshingly new and notably classic. It’s a beautiful record with ups and downs that not only includes songs filled with musical complexity and beauty. It also has songs with lyrical quality that discusses love, loneliness, religion, and depression with nuanced attitude and heart-breaking honesty. It’s almost certainly one of the best albums of 2016.