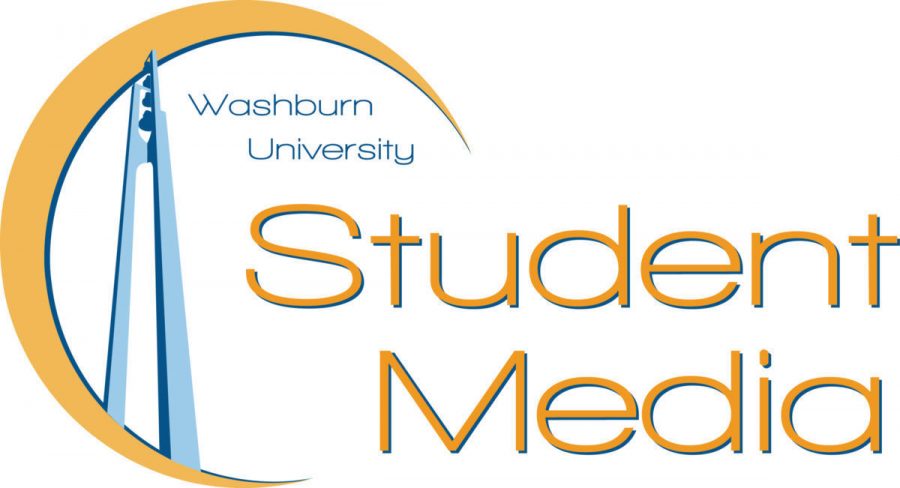 Head Coach Bob Chipman and the Ichabod’s had a tough loss against the Peru State Bobcats this last Monday, after being tied at 67’s with only two minutes to go. The final score was 72-76. This game could be considered a nail biter for a variety of reasons. This Washburn Ichabod’s started the game by turning the ball over four times due to steals within the first three minutes. In effect it made the Ichabod’s down by 13 in the first half. This almost seemed irrelevant, because by the end of the half Washburn had come away with seven turnovers of their own to even up the scores. At one point the Ichabod’s were down 8-21, and ended up taking the lead 22-21 before going into a barrage of lead changes. The very end of the half seemed satisfying with both teams battling it out, but Peru State was able to get the advantage and make a shot to get ahead 33-31 with seven seconds left.

Prior to the end of this game it was no surprise each team had as many turnovers that they did off of blocks and steals. Coming into this game the Bobcats averaged 6.3 steals a game, and the Ichabod’s averaged 6.8 blocks a game. Defensively this could be considered a tight game as there was virtually no spacing between the ball handlers and their defenders. There were also a total of 36 turnovers between the teams and that were not from being stolen or blocked. More than likely they were from being thrown away while trying hard not to throw it to defenders.

A big help to not just the game but defensively for Washburn can be attributed to number 24 Brandon Fagins. He came in with fire getting blocks, rebounds, and follow up dunks to get his teams’ head back up. This is what Coach Chipman had to say about it, “Brandon Fagins who has not played much for us at all was a huge lift there. He got in their set good screens, made some good defensive plays being pretty active, and his little stretch I thought got us back.” Brandon Fagins was asked what was going through his head, and this is what he had to say, “I was just trying to play hard, and earn some minutes. So I was trying to go in there and make an impact.”

Everything from their continued to be back and forth. There was never any clear overall advantage either team provided to make them win the game. It was noticed that Washburn was better at capitalizing off of mistakes. They had 26 points off of turnovers compared to Peru States 7. Also Washburn had ten 2nd chance points even though by the end of the game Peru state had out rebounded Washburn 24-19. However, Peru State had its own advantages to their play style. At first glance you would think Washburn would be ahead because they took more shots and still had a better overall field goal percentage. However, this didn’t matter due to the fact that Peru State was making more field goals that contained three points instead of two. Peru State hit 34.6% of its threes going 9-26. While Washburn hit a low percentage of 21.7%. This was unexpected due to the high percentage of three’s Washburn usually hits, but after understanding the defensive standpoint becomes reasonable. A lot of the Bobcat’s threes can be attributed to number one Brackeen Rashad. He ended up finishing the game 6-11. Making him a tough person to defend against. The final advantage Peru had was their ability to make free throws. Free throws make or break games sometimes. This might be what gave Peru the little lead that they had. They made 19-26, but Washburn made a much smaller percentage at 11-21.