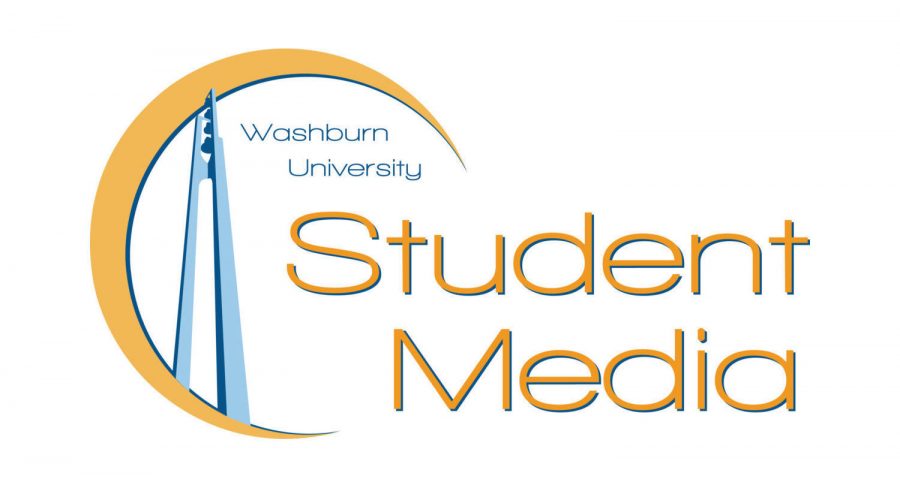 A tweet by David Steen, assistant research professor of wildlife and ecology at Auburn University, claiming most Americans can’t name a living scientist prompted numerous scientists to introduce themselves using #actuallivingscientist over the weekend.

The hashtag is a response to a perceived lack of awareness and appreciation for the work scientists do. The goal is to explain the importance of their research while showing they are people, rather than just faceless lab coats.

This is a welcome outreach by individuals in the face of a media blackout among scientific government agencies such as the Environmental Protection Agency.

Out of a sample size of 1,000 people, only 30 percent could name a living scientist, according to a poll by Research America. Out of that 30 percent, 43 percent named Stephen Hawking, theoretical physicist and borderline celebrity. These statistics suggest science in general is relatively low on most people’s list of priorities.

This is rather disheartening considering how important science is to understanding the universe humanity inhabits. While some may not see the benefit in research for research’s sake, today’s theory is tomorrow’s application. Without biology, there is no medicine. Without chemistry, there is no combustion engine. Although much of the research may be abstract, the concrete impact of scientific discoveries on society cannot be overstated.

With the popularity of this hashtag, it seems many in the scientific community realize mainstream society values personality over credibility. Presenting facts and discoveries in a purely neutral manner is not enough to convince people of their gravity. This is not necessarily a new discovery, as shown by the success of television shows like “Bill Nye The Science Guy.”

In the era of fake news and alternative facts, observable and evidence-based claims are more important than ever. While #actuallivingscientist is a good start, the scientific community must continue to reach out to the public, increase positive visibility and resist anti-science rhetoric. The future of truth depends on it.