Sometimes down, never out: Hill the tennis champ 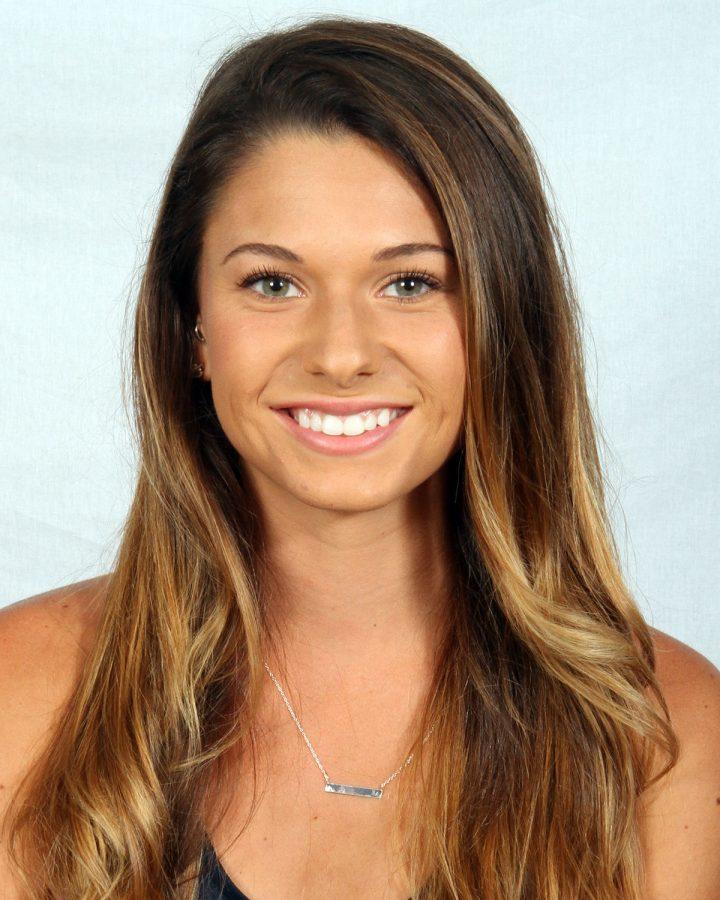 In the sporting world, the past year has been one of comebacks. The Cleveland Cavaliers came back from a three game deficit to win the NBA Finals over the Golden State Warriors. Clemson came back from a two score deficit to beat Alabama in the final seconds of the college football national title game. Most recently, the New England Patriots overcame a 25 point deficit to win the Super Bowl over Atlanta, and the 2016 ITA Oracle Cup was no different, thanks to Washburn’s Madeline Hill, who came from behind on multiple occasions to win the division-two women’s singles tennis title.

Hill has not been an Ichabod for her entire college career as she spent her first collegiate season playing at Southern Illinois University, Edwardsville.

“The reasons behind coming back home were family driven,” Hill said. “My older sister had cancer at the time, and then later on, once I got back home, my mom ended up getting breast cancer, so sometimes I think maybe God pulled me back here for that.”

At Washburn, she has prospered. After getting through a strenuous qualifying process, Hill was set to fly to Arizona for the ITA Oracle Cup, as one of just eight women to qualify. With such an exciting event on the horizon, Hill said her focus was not solely on tennis as she flew out.

“I left the same day as my mom underwent surgery, so my mind was very clouded at that moment.” Hill said.

When she stepped on the court in Arizona, Hill locked in.

Her first match did not start extremely well as she fell five to zero in the first set against the number 2 seed, Diana Bogoll. Hill reached down and found a way to claw back. She won game after game, eventually winning a tie break to take the first set, which helped her eventually defeat Bogoll and advance. The semi-final match against Saloa Gomez de Segura was not a breeze either as Hill was down five to two in the third set before overcoming the deficit to end up advancing to the championship match, where she took on Hanna Vollkova for the title. In perhaps her best match of the tournament, Hill took the match 7-5, 6-1 to become the champion.

“It may sound corny, but I really felt God was with me on the court more than I’ve ever felt him there before. There’s a reason I was there. He was trying to do something. That really helped me throughout the tournament.” Hill said.

As a sophomore, Hill still has two and a half years of eligibility left. With a national title already under her belt, the possibilities are endless for her, but it won’t be easy.

“It’s amazing being able to hold that number one ranking, but at the same time it does put a target on your back. It gives you a little bit of pressure,” Hill said. “Actually, a lot of pressure. I won’t sell it short, but I’m going to try my best to just play. At the end of the day, it’s just a tennis match.”

If any of her future opponents are seeking advice, perhaps they should consider this; you may be able get her down, but when you’re dealing with Madeline Hill, it doesn’t matter how deep the hole is, she knows how to climb out of it.