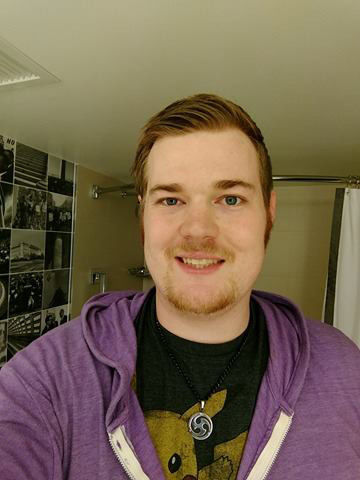 Everyone has opinions, in fact, this is an opinion piece.

Sometimes our opinions clash. You may find that your thoughts and views of the world clash with fellow classmates, as well as with professors and other authoritative figures in your life. It is important though to know when to stand your ground and when to sit down.

Stubbornness can only lead you so far. For example, Galileo told the catholic church of his findings in science and they wanted nothing of it. They ended up threatening to kill him and he decided to stand down. At the time, Galileo found that there was nothing to be gained from death, other than being stubborn. So, under house arrest, he continued his studies and eventually, after his death, they found their place in science.

Though the catholic church will likely never threaten to kill you, the example is applicable. Imagine that you disagree with the way a professor teaches a class, or maybe you just disagree with their opinions. Is it worth being defiant if it leads you to a bad grade?

Maybe it is. Maybe if you continue, you may open their eyes to your way of thinking. Even so, if you stand down, you may learn something and your opinions are no lesser for it. Both outcomes are possible.

In our chaotic world, filled with hateful YouTube comments, a president that has split the country in half (almost literally) and general changes happening all around us on a constant basis, it’s important to keep the fight or flight ideal in mind. Every situation should be weighed carefully, because we cannot predict the future.

Before I take a stand or take a seat, I try to keep in mind where someone is coming from. It may not excuse them, but it is important to remember that everyone comes from a different background than you.

In the end, if you are keen on taking a stand, then keep in mind where the other person is coming from.