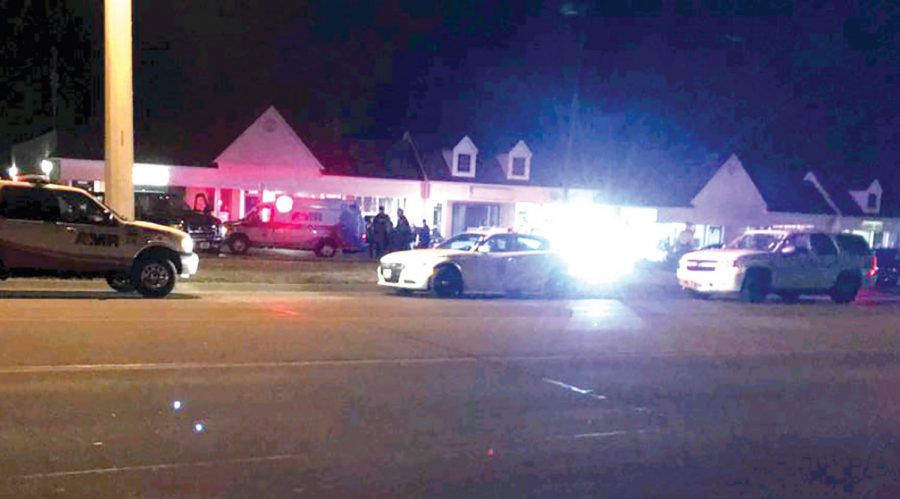 Keith Crittenden, a junior criminal justice major and resident at the Washburn Village, witnessed a majority of the chase.

“I was just sitting in my room and I heard the sirens,” Crittenden said. “They sounded pretty close, so I looked out my window and there was a truck being chased by five to eight police cars. They took a right at the Village and headed towards the LLC, but then turned right, went through some grass and headed west to MacVicar Avenue.”

Crittenden also noticed a second truck which split the chase in two directions at this point.

Sarah Nordeen, senior legal studies major, was at the Kwikshop on 21st and Randolph where one truck was stopped by authorities.

“When we got there, [the driver] was being wheeled into an ambulance,” Nordeen said.

The driver has been identified as Tommy Kleiner, one of Shawnee County’s Most Wanted since 2013. Public records indicate he recently failed to appear at a court date on Feb. 23 for a felony charge of theft on property valued over $25,000.

This is a developing story.