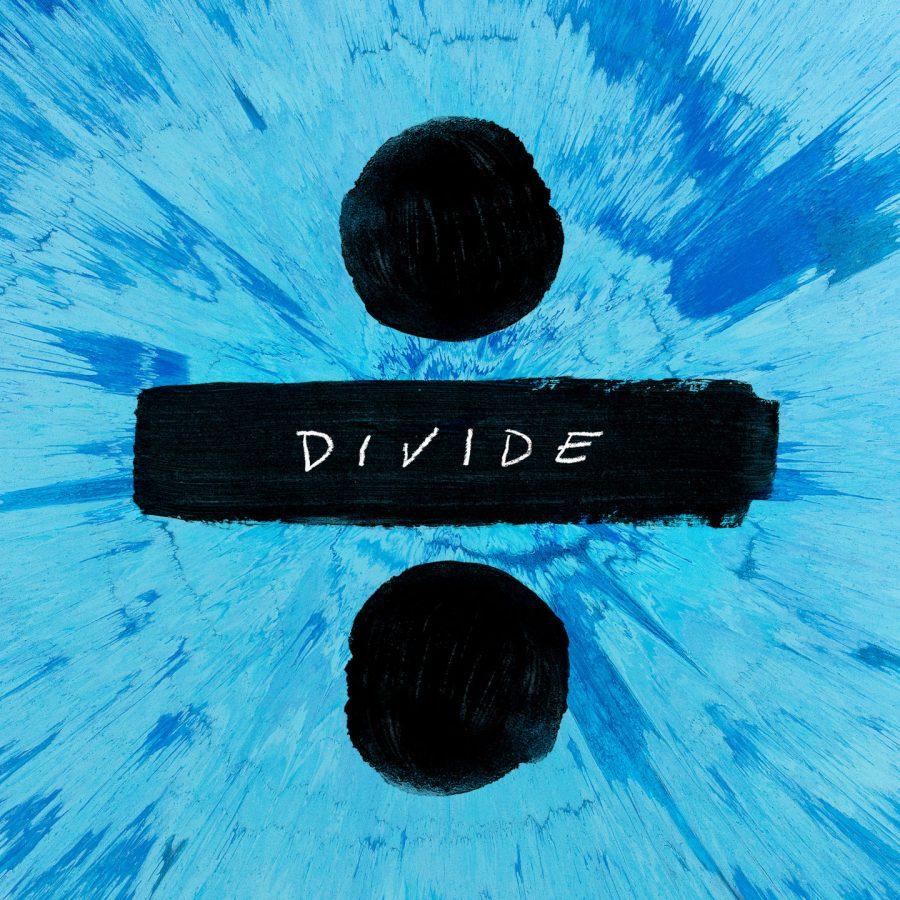 “Divide” is U.K. pop singer, Ed Sheeran’s third and most recent album. This album was one that was highly anticipated after the release of his 2011 debut album called “Plus” and his 2014 album “Multiply.”

Although the album’s release was delayed, this does not take anything away from the passion and pop-infused soul that is typically heard in Sheeran’s work. The anticipation for this album was well-worth the wait.

The opening notes of the first song on the album, “Eraser,” sound unlike anything Sheeran has ever released. Undertones of this song seem to be showing Sheeran’s growth and influential changes as he has traveled and experienced more since the release of his earlier albums. This is also, seemingly, one of the most truthful songs Sheeran has ever written, as the lyrics focus on his speaking about his talent and rise to fame.

Track number 6, “Galway Girl” is another song that shows the change in influences that Sheeran has undergone in recent years. The song tells the story of a night spent together by an Irish fiddle player and an Englishman. The song is full of Irish-sounding folk rhythms, but maintains the typical love story line. This is not atypical of Sheeran’s work.

Sheeran’s desire to focus on America’s politics is evident in the tenth track of “Divide” called “What Do I Know?” In the song, Sheeran sings about political marches he has seen, and how he hopes to see more overall positivity in the world, but feels that people don’t take his opinions seriously because of his chosen career. With lyrics like “Love can change the world in a moment, but what do I know?” it is clear that Sheeran is hoping to change the world with his music.

The most emotional song on the album is track twelve “Supermarket Flowers,” as it was written about the death of Sheeran’s maternal grandmother. The song details the aftermath of cleaning a house after a funeral, and Sheeran speaking of advice that was given to him by his family on overcoming the death of someone that was so close to him. The song has a typical ballad sound, but Sheeran’s heart-breaking words give a unique insight.

The final song on the album, “Save Myself”, is another that shows Sheeran’s honest side. He is speaking of people that he has attempted to help, and in turn, caused him to hurt himself. He vows that from now on, before saving someone else, he’s got to save himself. Sheeran’s maturity as not only an artist, but as a person is completely evident in this song, and is a prime example of the struggles we face as we age.

Ed Sheeran’s newest album, “Divide” was a long-awaited and highly anticipated one by fans, and did not at all disappoint. Sheeran’s creativity and artistic maturity hasn’t ceased to stop changing since he rose to fame in the U.S. in early 2010. Hopefully this album has been a preview to what the future holds for Sheeran.