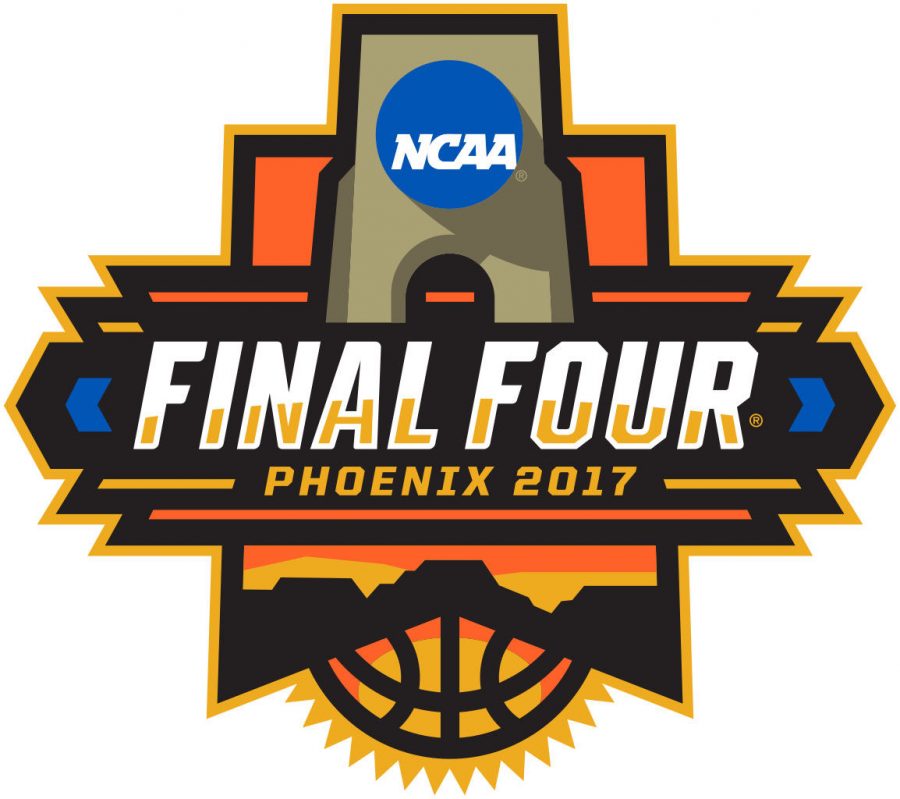 Each year, millions of people try to predict the round-by-round outcome of the NCAA Division 1 Men’s Basketball Tournament, informally called “March Madness,” only to have their personal brackets “busted.”

By April 3, the 2017 NCAA Division 1 Final Four will be complete and one team will be crowned champion. Raymond Vawter, a senior human services major and die-hard Kansas fan, had the University of Kansas going all the way this year in his “real” bracket.

“I filled out a few [brackets], just like every year,” Vawter said. “I managed to call a few upsets and did well in the first round, but things went downhill after that.”

Upset teams such as the University of Southern California ensured most brackets – all but 164 out of over 18 million – didn’t come out of the round of 64 unscathed, according to ESPN’s Bracket Challenge.

Kyle Thomas, a Topeka resident, also came out of the first round doing well. He managed to only miss five results in that round. However, he thought the tournament committee made some poor choices in the seeding of a few teams.

“Wichita State got a rough draw because of their seed,” Thomas said.

While WSU managed to win its first game to Dayton, the better seed, it was a tough go for the next round as Wichita went up against the team it lost to in 2014: Kentucky. The result was the same this year.

As the tournament progressed, there were a few unexpected teams that moved forward.

“I was definitely surprised by some teams,” Vawter said. “Especially South Carolina and Oregon.”

As a KU fan, Vawter was pretty upset that Oregon beat them. He was especially surprised that it happened in Kansas City, which he considered a “home game” for the Jayhawks.

Thomas, on the other hand, was interested in seeing teams do well who weren’t, in recent years, seen as “basketball schools.”

“Seeing Oregon and South Carolina doing well is great for basketball,” Thomas said. “I think it will be interesting to see what the ratings look like after it’s all said and done.”

Going forward into the final weekend of the tournament, Thomas and Vawter were hopeful.

Vawter, despite only picking one of the Final Four teams, North Carolina, sees the Gonzaga Bulldogs and the UNC Tar Heels in the final game, with North Carolina winning it all.

Thomas on the other hand, likes the chances of the “underdogs.”

“UNC is probably the favorite,” Thomas said. “But I think one of these other teams, teams that don’t usually make it this far, will win it.”

Thomas also said a championship for one school in particular could do great things for an entire state.

“With Clemson winning the football championship and Coastal Carolina winning the baseball tournament last summer, this could be a big year for the state of South Carolina if the Gamecocks can come out on top.” Thomas said.

The tournament concludes in Glendale, Arizona, April 1-3, with the first semifinal tipping off at 5:09 p.m. CDT Saturday on CBS and the second semifinal immediately following. The championship game will take place at 8:10 p.m. Monday, April 3.