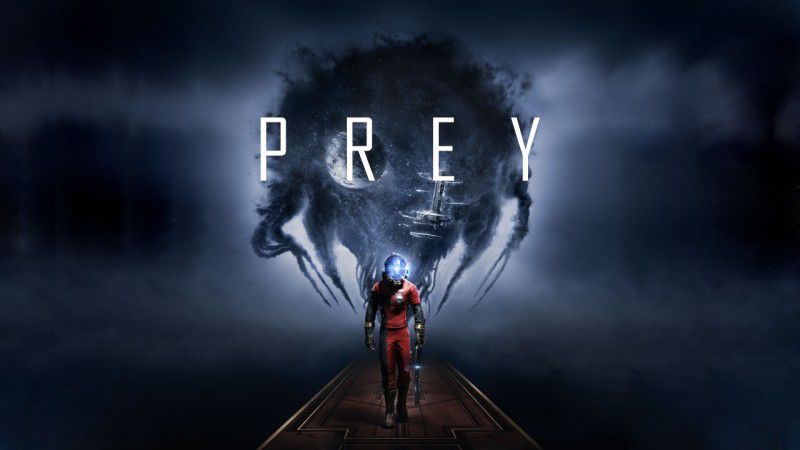 If ever a game deserved a movie adaptation, “Prey” would top my list.

Set in the near future, “Prey” is a first-person shooter that takes place on a labyrinthine space station orbiting Earth. Players take on the role of Morgan Yu, the younger sibling and partner to Alex Yu, the head of research for a company exploiting an alien species called Typhons in order to create genetic modifications for humans.

When Morgan wakes up on the station one morning with amnesia, he finds that the aliens have escaped containment and he must use his own mods to contain the threat and rediscover his identity.

The story-telling of this game took my breath away. Upon first play-through, the game appears to naturally flow in one direction with little deviation. However, upon a second and third play-through where I made different choices as to whom to save and which mods to prioritize equipping Morgan with, it was like playing a completely different game.

“Prey” is a game defined how far-reaching its ripple effects are in-game, particularly the handful of endings that the player’s moral choices unlock. The revelation that this game can be replayed for such diverse experiences is enough to feel like I got my money’s worth.

The game mechanics are that of classic RPG setups, making them easy enough to adjust to that the initial tutorial is almost unnecessary. They flow smoothly and follow real world and in-game logic, a rarity nowadays.

In particular, the crafting system should not be dismissed. As stated before, the player’s choices define the course of the game. With multiple weapon choices and mods such as hacking, healing or psychic abilities that can be leveled up or ignored completely,  the player has total freedom as to how they would personally fight off the alien and human threats, making for top-tier immersion.

In terms of gameplay, nearly every confrontation is optional when played carefully. Whether you are confronted by a small, shapeshifting face-hugger, a jellyfish-like electrical powerhouse or a humanoid “phantom” Typhon, every confrontation you choose to engage in and end up surviving is incredibly satisfying.

I only have two major grievances with the game. For one, the gameplay gets repetitive over time. Once you know the layout of the massive base and have a handful of mods, the game becomes much less high stakes. No matter which path the player takes, the game will never feel easy per say, but it will lose out on tension as the story and gameplay become too drawn out.

My second grievance is a much smaller one: the graphics. Everything in “Prey” is gorgeous to look at except for the fellow human characters. While far from ugly, they look somewhat like living mannequins and often don’t have their audio properly synced to their lips. In a game that is otherwise visually stunning, the average at best character animations were disappointing.

“Prey” is a game worthy of high praise. The story was initially hyped as sci-fi horror, but it’s more accurately a mystery thriller set in space. Going in essentially expecting the movie “Alien” will only disappoint you. Take it for what it is: a thriller with fun side quests, compelling character studies, difficult moral dilemmas and strategy-heavy action sequences that will make your stomach drop.

Although the game is oftentimes self-indulgent and the animations buggy a quarter of the time, the overall experience is exciting and highly personalized. This game is a must for any avid gamer.

The game is currently available for PC, Playstation 4 and Xbox One.