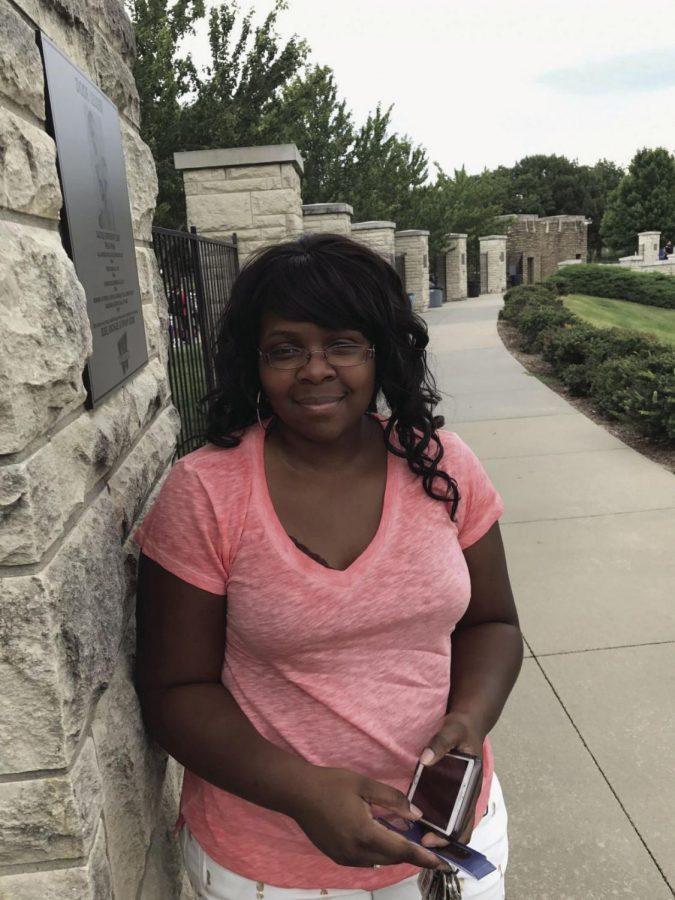 As the upcoming athletics seasons draw near, students are sharing their excitement for their favorite events.

What starts out as anticipation will soon turn into attendance as the athletic seasons begin.

With football and basketball coming out as favorites in the athletic department, other sports are receiving excitement along with them. Track and field is bringing in new fans as it returns for a second season.

With Cameron Babb, head coach, at the helm, the cross country and track teams saw wonderful results in their first season. Now students prepare to see more from these runners, as well as other sports as the new seasons begin.

Cornelia Lee, student, shared her thoughts on the athletic programs at Washburn this season.

“I have not really looked in to it so far, but I would say I am most excited about basketball and football,” Lee said.

Another student shared similar thoughts about football and its upcoming season.

“I am most excited for football, because it is my favorite sport to watch,” said Steven Cook, student.

Other sports receiving excitement among students are volleyball and track.

“I really like track,” said Suzanne Forbes, student. “It was new since last year and I know they have not had it in a long time. I almost came and ran, but now I am just really excited to see how they perform.”

If you plan to attend any athletic events this year at Washburn you may see these fellow Ichabods there.