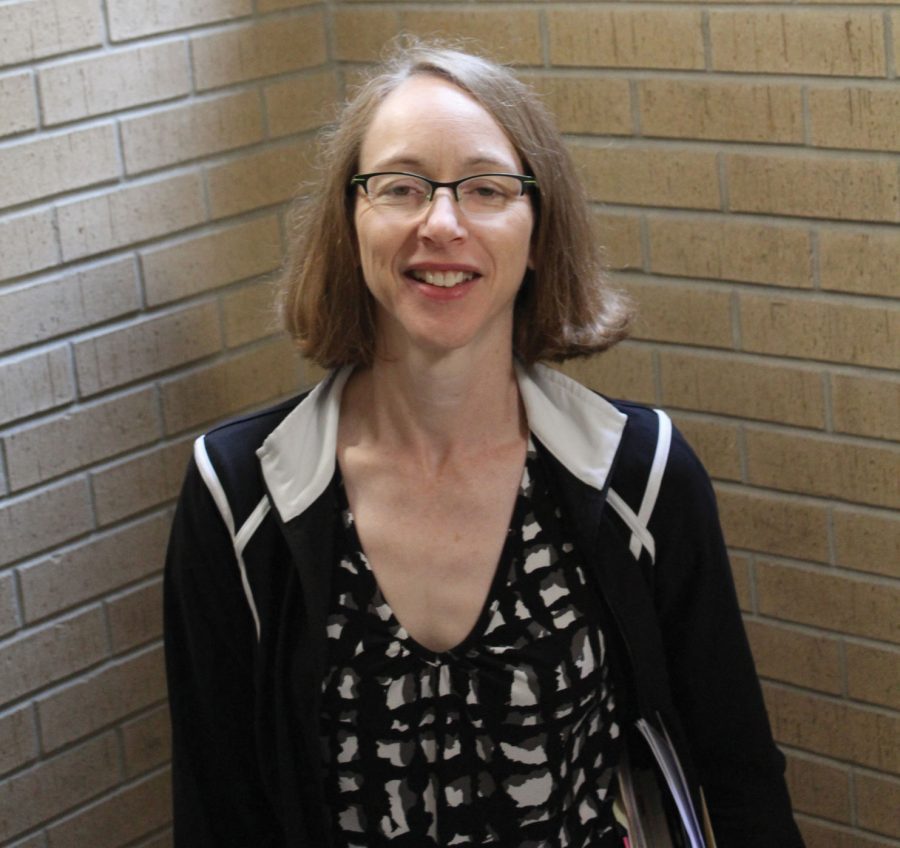 Noonan taught at Ottawa University as director of theatre, followed by teaching speech at Johnson County Community College in Overland Park, Kansas before accepting the position at Washburn. She later earned her Ph.D. at the University of Kansas. This passion for theater was born out of her past experiences.

Getting her first taste of theater in high school thanks to an oral interpretations teacher, Noonan took to the stage and has kept to it ever since.

“When I started, like a lot of students, I wanted to be a performer,” Noonan said. “I decided directing was something that I really enjoyed because it dovetails with my teaching so much… I think that there is a perception that sometimes theatre is about being on the stage, which frightens a lot of people, but there is a place for everybody, whether it’s in the audience or behind the stage. For every one person on the stage, there is probably three to five backstage somewhere that worked on the show.”

Theater is made for more than just actors. “I think that theater is about the human experience, so I don’t think that there is any sort of area that you would have experience that does not get explored in theater,” Noonan said.

You do not have to be an actor, you can come to the theatre and probably find something that connects to you somehow.”