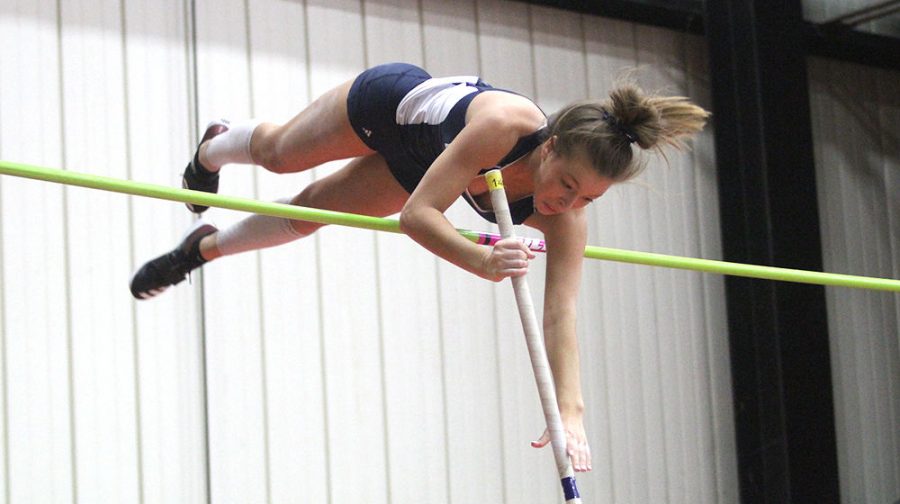 The Ichabod track teams traveled to Missouri Jan. 19 to participate in the University of Central Missouri Invite. Overall, both the men’s and women’s teams ranked fifth out of the eight teams competing at the event.

The runners for the men’s side racked up 35.85 points, while the women earned 43. The Ichabods may not have ranked very high overall, but they shined in a few events.

While the results of this meet were not as impressive as desired, junior Courtney Freed is looking toward the future.

“To me, with the UCM meet, coming back from winter break does make a difference in the aspect of getting back into the swing of competing in meets,” said Freed, “You will never get better if you can’t learn from the little errors you make at the meets.”

Freshman Rachael Mayberry’s next step is to focus on her technique.

“To prepare and get ready for this week’s meet, we plan on vaulting Monday and Tuesday to focus a lot on form,” said Mayberry, “I look to improve my run and the top of my vault in hopes for a good performance.”

Up next for the Ichabods is another indoor meet on the KU campus in Lawrence Thursday, Jan. 25 through Friday, Jan. 26. The Ichabods will look to compete against some top tier talent when they head to Lawrence.