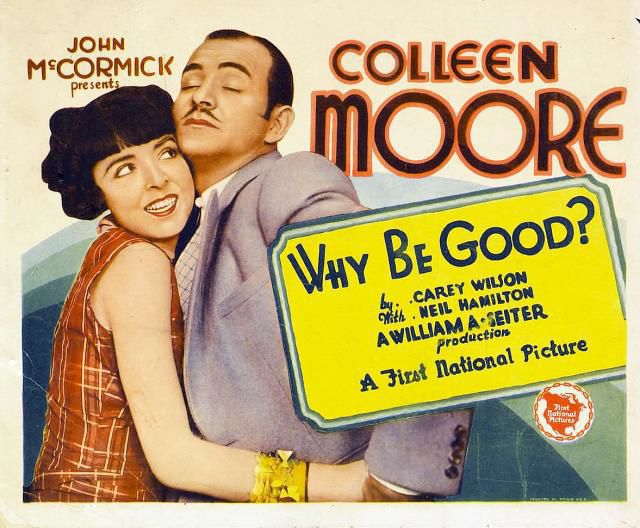 Reunion: “While some movies shown at the festival were projected from their original film and reels, many were shown digitally. This is because most original copies of silent films have either seen heavy degradation or have been destroyed.

Ever since the inception of video recording, people have been trying to find ways to use it to tell stories. Visionary filmmakers like Georges Méliès flexed their creative muscles to produce movies, even with the limitation of having no recorded sound. Thanks to this creativity, the films of this era have a unique charm and brilliance that still shines through to this day.

“This is our twenty-second film festival and we have been here at White Concert Hall every year,” said Bill Shaffer, the director of the event.

“The theme for the weekend is ‘Women in Silent Films,’” Shaffer continued. “This is the time period; we are covering a time period were they really all had the chance to participate and to do interesting films and different films, and they made some great strides back then.”

This year’s festival highlighted silent films that were directed by or featured women in starring roles. Interestingly, despite what the name implies, sound played a pivotal roll in silent film.

“It’s a discovery, in a way, finding out that silent films had music, but it was always played live,” said Shaffer. “They were never silent… You had a pianist, or an organist, or an orchestra, which we have tonight, playing for each and every film. It’s a good experience and people love the fact that it is so unique.”

Indeed, the festival featured live music to both set the mood of the piece and to enhance the experience.

“The experience of seeing a silent film with live music is much more intense and exciting than watching it at home on a DVD or streaming it,” said Shaffer.

While some groups perform prepared music to accompany the silver screen, many will simply improvise along with the film.

“I do a lot of improvisation,” said Jeff Rapsis, a pianist performing for the event. “Everybody does it differently… I kind of know what I’m going to play, but I don’t have anything written down; I don’t plan it out, I do it in real time.”

The music performed by the musicians reflects the film that they accompany, making each performance unique to the others, including different screenings of the same film. This is partly due to the presence of the audience.

“I respond to the film, but also the audience,” said Rapsis.

The audience plays a major role in the effect that the film will have.

“There is an interaction there that you just won’t get watching at home,” said Shaffer. “And the audiences are really great to have here because they get so involved in the films.”

“About seventy percent of the movies that were made back then were lose and are not available,” said Rapsis.

Silent film serves as a fascinating artistic medium to explore, having a style that is unique to it.

“I think that the most important thing to realize is… It’s not a primitive ancestor of today, it’s actually a totally different art form.”

The Festival will return next year and will welcome audiences young and old to a spectacular event and experience.