The Washburn Review • May 13, 2022 • https://washburnreview.org/39509/recent-stories/mental-health-talks-body-dysmorphia-and-gender-dysphoria-becomes-an-open-conversation/ 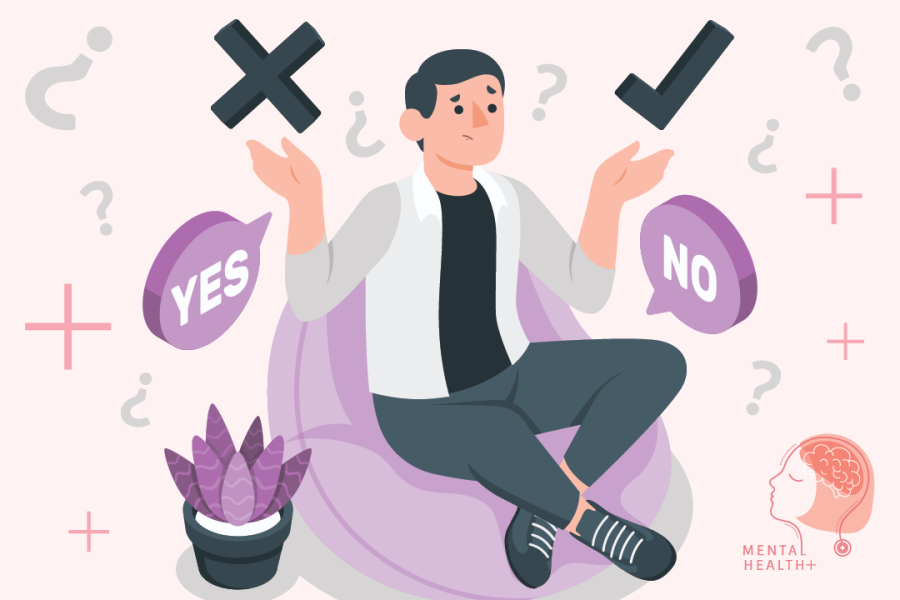 Body dysmorphia and gender dysphoria are very similar states of mind when we talk about mental health. Many students are confused about what it is or don't know it exists.