Founder of the Me Too movement to speak at Washburn 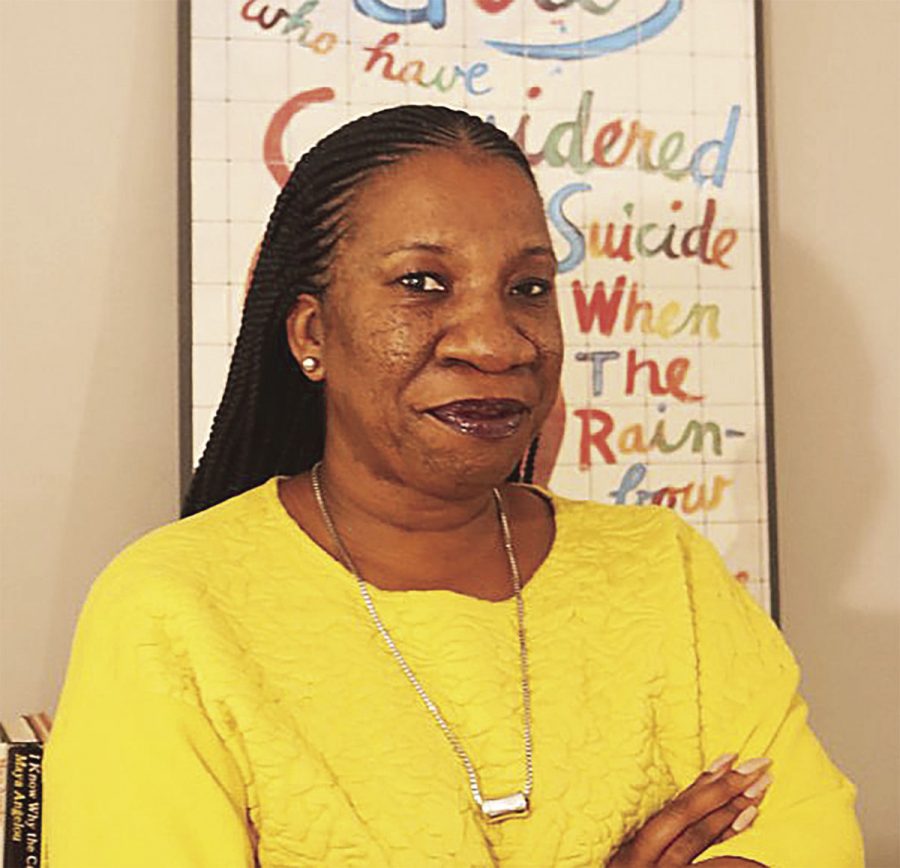 Tarana Burke, an activist for more than twenty years and the woman who started the #MeToo, is speaking at Washburn at 7 p.m. April 25.

During the height of the sexual assault and harassment scandals that shook Hollywood last year, which began with allegations against Harvey Weinstein, Alyssa Milano sent a tweet that made Burke’s phrase “Me too,” go viral. The #MeToo movement encourages people all over the world who are victims of sexual assault and harrassment to speak out. The phrase, and the movement began much earlier than October 2017 however.

Burke had begun using the phrase after talking with a young girl who was a survivor at a youth camp hosted by her organization, Just Be Inc. According to the Just Be Inc. website, Burke was able to listen to the girl, but in what she described as “the deepest, darkest place in [her] soul,” she stopped the girl in the middle of her sharing and sent her to another counselor. Burke regretted not sharing her own story of abuse and pain to the girl. She regretted not telling the girl “Me too.”

Burke will speak at 7 p.m. in the Georgia Neese Gray Theatre. The talk is free to the public, but a ticket is required to attend. As of Tuesday, tickets are limited but still available in the Student Activities and Greek Life office, located in the Union Underground.