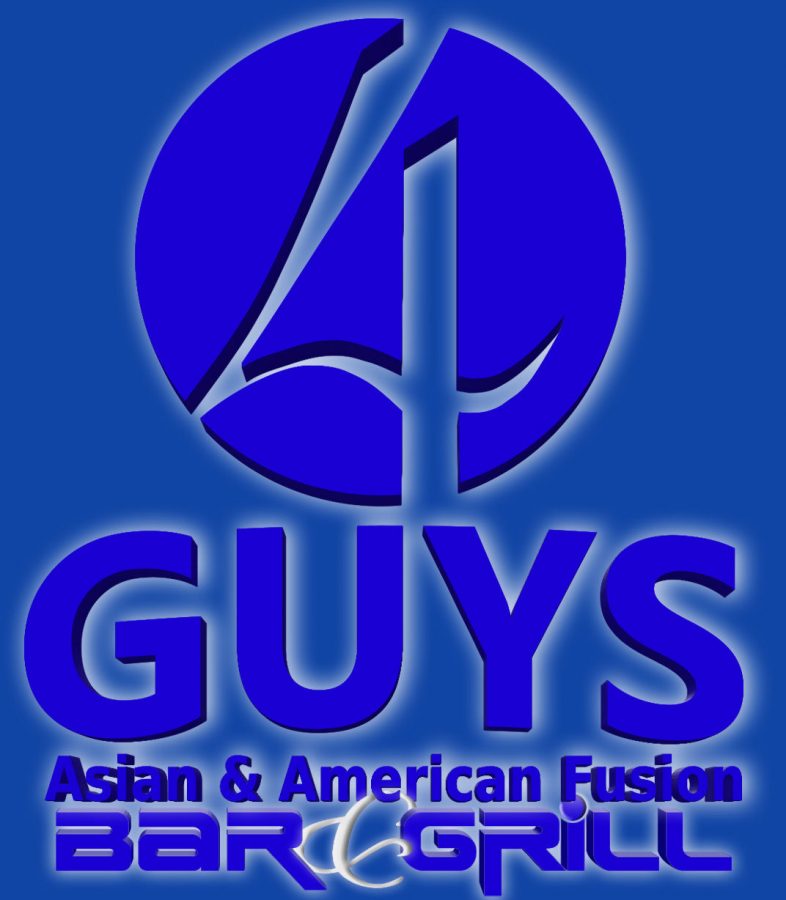 If you ask Viet Lam, co-owner of 4 Guys Bar & Grill, how he got the name, he will tell you that it was just a lucky number, and there are four seasons- but it is still just a number.

After talking with Viet Lam, there is a much deeper meaning to what 4 Guys actually represents.

Before Viet Lam and his brothers made a home in America, they fled from communism in Vietnam.

“It was my idea for 4 Guys because we have four brothers in my family. My oldest brother has worked for Topeka Police Department for over 25 years, my second brother lives in Indiana, and I work with my other brother, Tuan,” Viet Lam said.

Around 1954, when the Geneva Accords divided Vietnam into the north and south, Viet Lam’s family had fled into the south region. Once they had settled back into a house and began working good jobs, they had to flee again.

“This is our family, our home now, we settled here, we built up a community and we try to thank the country for helping us. We want to give back to the people,” Viet Lam said.

Former home of Boss Hawg’s BBQ in Brookwood Shopping Center will be home to 4 Guys Bar & Grill this fall.

The restaurant is scheduled to open in mid-September and will be operated by Viet Lam, his brother, Tuan Lam and Geoff Gawdun.

Prior to venturing out into the food industry, the Asian and American fusion cuisine first caught people’s attention at Futamura where the trio worked.

Friends and co-workers asked if they had thought about opening a restaurant. It wasn’t until a friend recommended starting a food truck that Viet Lam took a liking to the idea.

“It worked with our schedule and it was easy to do. We could bring the food and flavor to people for testing,” Viet Lam said. “The customers liked our food and gave us a lot of good, honest feedback.”

Extreme Bus Builders in Lawrence allowed the Lam brothers to customize the design of their food truck. The food truck started January 9, 2017 and made an appearance every couple of weeks during lunchtime in downtown Topeka and during dinnertime at Happy Basset Brewing Co., along with various other locations and events in Topeka and Lawrence.

“There are breweries from all over the place, places like Burger Stand, popular, local restaurants and then there was us. Everybody else was bringing in their chafing dishes and Viet and his brother were bringing in everything freshly prepared on the truck outside the event,” Gawdun said.

“We want to help make the community great and our goal is to treat everyone like a family. We aim to make our food high quality and respect and serve our people the best we can,” Viet Lam said.

Originally, Viet Lam allowed for two years before ever considering opening a restaurant. However, he didn’t plan to be such a big hit. All the attention really pushed the idea for opening a restaurant, and the Lam brothers began looking for a place to settle around October 2017.

“When we came in, this place was in disrepair. We gutted everything,” Gawdun said.

After the construction is done, on the restaurant side will be a more traditional sit-down dining area. The bar will be relaxed dining, and there will be a lounge in the loft that can be reserved for events.

“We are going to find a good night to have a student night where Washburn or college students will get an extra 10 percent off with their student ID’s. On top of a special cocktail menu that celebrates the flavors of our dishes, having Washburn and Washburn Tech here, and KU and K-State not too far, we wanted to instill some new flavors and opportunities for students to broaden their palettes with southeast Asian flavors combined with something more familiar like BBQ, a cheeseburger, and our take on a gyro or a taco,” Gawdun said.

4 Guys’ infamous fusion tacos and pho rolls will indeed be a big seller. What makes 4 Guys stand out the most is their in-house mixed sauces.

“We aren’t the only Asian-American around. We just try to make a new taste to compile everything. Every person from every region has a different taste. I try to taste everything and make different flavors work together. I want to introduce people to a new taste and support local,” Lam said.

As 4 Guys works towards opening the restaurant, there are still big plans for the future of the company. The good news is that the food truck will still be put to use at events.

“I am working on putting a crew together and starting to do locations in Lawrence,” Gawdun said.

Viet Lam is fulfilling his dreams and hopes to open the next restaurant in Lawrence. His long-term goal is to have about 7 to 10 restaurants, but his main focus is the sauce. With good marketing, one day you might even see 4 Guys sauce in your local Walmart.

Fans of 4 Guys Bar & Grill can stay updated on their progress on Facebook.