Nepali International student voices her experience in the U.S. 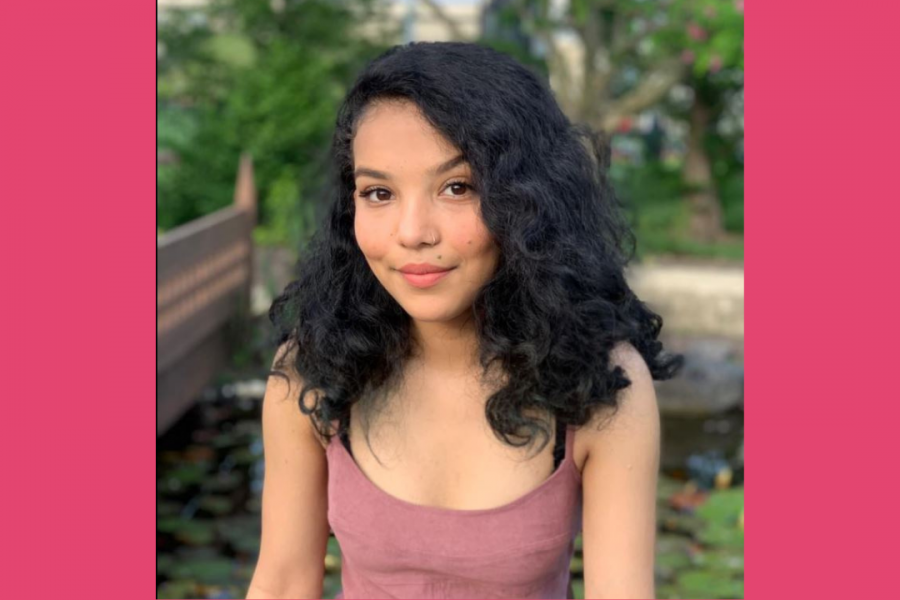 Nancy Acharya explains the differences between the U.S. and Nepal. Acharya is a foreign exchange student from Nepal.

Nancy Acharya is a senior international student from Nepal who is double majoring in accounting and finance. After deciding she wanted to study abroad, Acharya began looking at schools around Europe, only to find they were expensive with few scholarships to contribute. Washburn became her top pick due to the size of the campus and the scholarships they offered.
When she first came to Kansas many things surprised her. Some of the biggest culture shocks for her were the language and socialization. During her freshman year, Acharya mainly focused on school and settling into her new life.
“My first year it was really hard for me to get around and talk to people. I didn’t really know what to talk to them about. I didn’t know what people talked about. My personality trait was just, ‘I’m an international student from Nepal’,” Acharya said.
It wasn’t until her sophomore year that she began to join clubs and integrate into the true college experience.
“Washburn is such a small community, and they make you feel really welcomed. Most of the people I met here are super friendly,” Acharya said.
While Acharya has made a lot of new friends and gotten used to life in America, she still finds things that surprise her about the culture. In Nepal, community is very important. People lean on one another more than in America, which Acharya described as more individualistic. The family structure is different as well. Typically, the house consists of parents, children and grandparents. America has adopted the nuclear family structure which only includes the parents and children.
“Most of the families, their children stay home, they go to college, and they go back to their families after,” Acharya said.
She also talked about the caste system in Nepal. The caste system is the social class of Nepal, consisting of four broad sections created by the monarchy. Even though as of 2008 Nepal is no longer ruled by monarchs, the caste system is still deeply ingrained in the culture.
Nepal is a secular country, meaning they are neutral when it comes to religious practices. Most of the country is Hindu, but religion is not pushed onto citizens. Acharya says that her family follows customs but is not extremely religious. However, since being away from her family, she has become more connected to her Hindu faith and traditions to feel more at home.
Acharya is on track to graduate in December of 2022 and will be interning as an accounting intern at SSC Advisors.
Edited by Simran Shrestha, Kyle Manthe