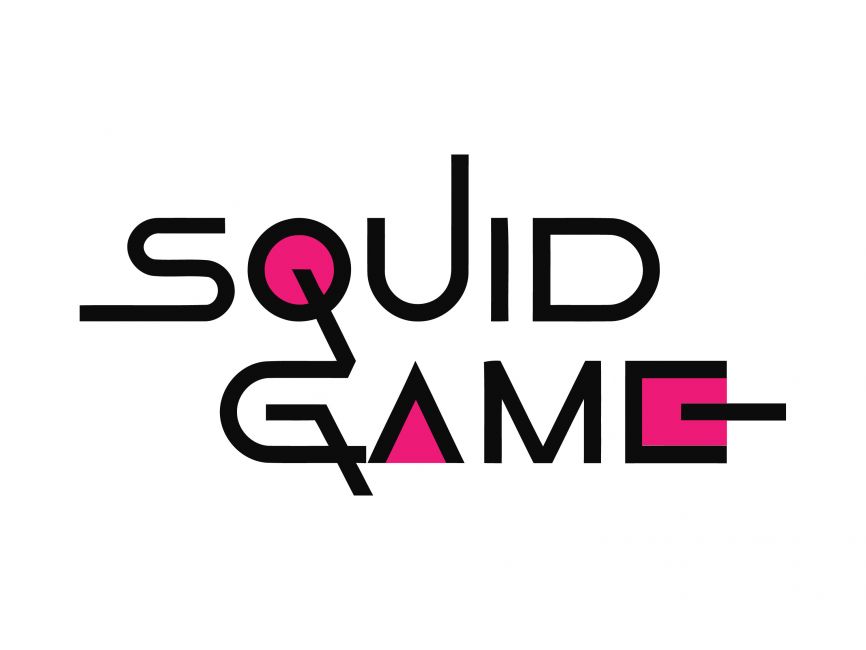 In the Netflix Series, Squid Game 456 players are invited to compete in children’s games for a large cash prize, but the stakes are deadly. Before watching the series I heard that it was very gory and some people were not pleased with the ending. I was kind of skeptical if I was going to enjoy this show but as I started watching it I found it very interesting.

The show starts out with a very broke Gi-hun. He meets a man, agreeing to take part in these enigmatic games. At first I was confused on where the plot was going to lead. The show started off slow but the pace picked up very quickly through the episodes.The episodes continued to get more intriguing, sucking me in. It was very enjoyable to watch once I got into it. Seeing these games were very gory for sure, and watching the players’ values and morals show through was very engaging. Seeing those who would do anything to win or those that would prefer not to hurt anyone. Watching those who trusted each other and who would keep that trust through the games.

I would highly recommend this series to anyone who hasn’t watched it yet. I was pleased with the ending, it was very interesting and kind of a cliffhanger.