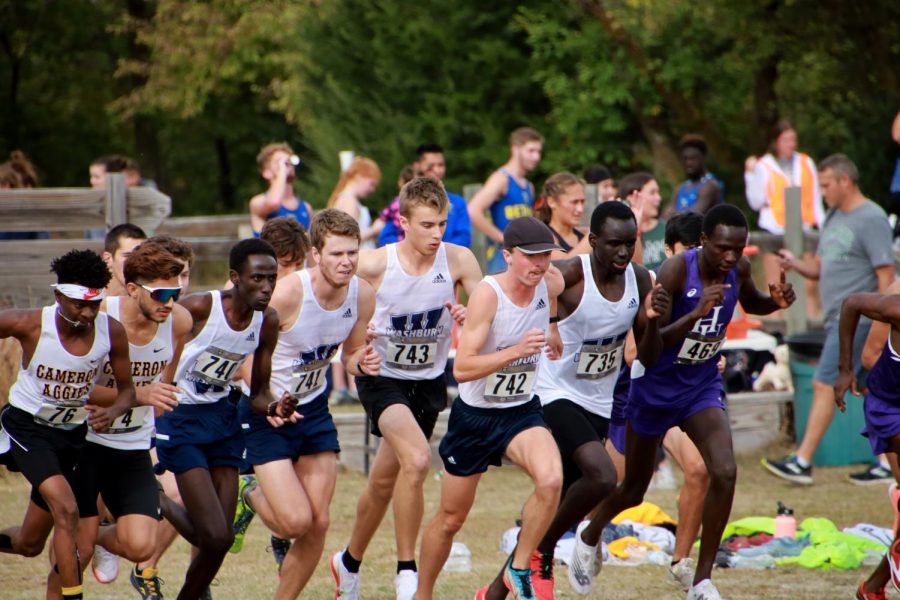 This marks the end of the cross country season as a team for the 2021-2022 academic year. Qualifications for NCAA regionals will be announced later while the rest of the runners will look forward to track season.