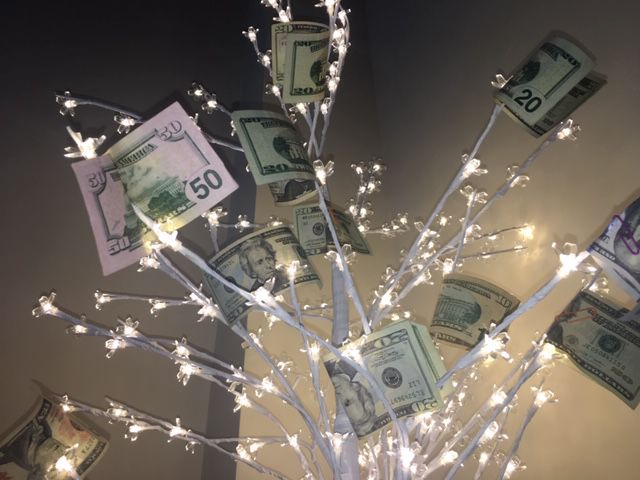 There is a lot to consider when thinking about student loans. From different perspectives, it’s an opportunity to receive a degree even if you don’t necessarily have $20,000 to throw around a year. For others, the money is confining. It stops us from getting a degree because when most people graduate, they could have bought a nice house with a four year education.

According to Student Loan Hero, the average student loan debt from Class of 2017 graduates reported $39,400, which increased 6 percent from the previous year. Another scary thought is Americans owe $1.48 trillion in student loan debt that is spread out between 44 million borrowers. This is about $620 billion more than the total U.S. credit card debt.

Because Washburn is funded by Shawnee county and the city of Topeka, the tuition is significantly lower than a state school and many other graduate colleges. For a four year education, Washburn is one of many cheaper schools and provides a quality education along with it.

Many people have shared ideas on how to fix the problem but are unsure how to fix the issue. A factor to consider when addressing this problem is that most middle-class citizens are paying the highest amount of taxes while paying for student loans.

One option is to throw student loans away completely and adopt Germany’s ideals, which is to abolish tuition at its public universities. This means for everyone who wants a degree and who is willing to learn in hopes of a better life, is able to, regardless of their financial status. This idea in America would fail because of state cutbacks or scarce money to spread around to the people throughout the states, making public universities unaffordable. This increases the demand for student loans. For this idea to work, America must have a broader economy meaning money can’t be tight and severely rationed between the states.

There are other factors that go towards student loans, which is that a student’s tuition money goes toward paying the professors, amenities that go toward buildings or a particular part of a university to attract incoming students. Making university tuition free will not fix the student debt crisis.

For accounting major Sasha Doel, he thinks that there should be rules or guidelines before students take out loans.

“Yes, college is very expensive. Some college students still choose to live above their needs, which makes their educational life harder than it needs to be when they realize they can reasonably downsize but may not have the mentality to. You can take college at your own pace. Through a broader span of time you can diversify those costs per semester but it will take more time. There’s less for you to borrow and it’s not as big of a financial commitment to the individual,” Doel said.

Another student who poses an idea to fix loan debt is biology student Julia Eilert who believes that a student working for the university as basically community service will benefit the students more than taking out large sums of money.

“I think it would be good for us. It would be good to have students work as a way of payment at the college. They do it at the Ozarks in Colorado so students don’t pay for their tuition, they just work when they’re outside of class. They don’t have the fear of not being able to pay. It’s really scary to think that you’re working towards your goal and you’re working really hard but you still might not make it because of something you can’t necessarily control,” Eilert said.

There are five questions to ask before taking out a loan, according to Ginger Dean from Forbes magazine, which is one, can one afford the payments? Two, is the opportunity cost worth it? Three, does one really need the loans? Four, do one have all the details? Five, will one spend the money wisely?

The most horrible and terrifying feeling is that once a person takes out a student loan, they get so stressed trying to figure out ways to pay it off. By questioning if a degree is even worth the thousands of dollars in the hole is questioned when the first installment sets in.

The smartest way for a person to take out student loans is to manage their money. Understand how much they need and find a solution as to pay for it. Take out only what one person needs and expect interest as over time, if student loans build up. Truly courageous students are able to manage their time and money. This isn’t like high school where you are required by the state to go. Students want to be in college. Students are willing to risk the debt to pursue their passion and to build a better life for themselves and their future.

Remember, everyone has student debt. Everyone is being crushed under this huge federal rock. Don’t miss out on different opportunities at the university just because one can’t afford it.

“It’s a lot of money no matter who you are, there will be a point where you have to take on the debt. You have to have some kind of help. It’s scary to know that you’re so young and you have this amount of debt on you that’s probably going to follow you for a long time,” Eilert said.