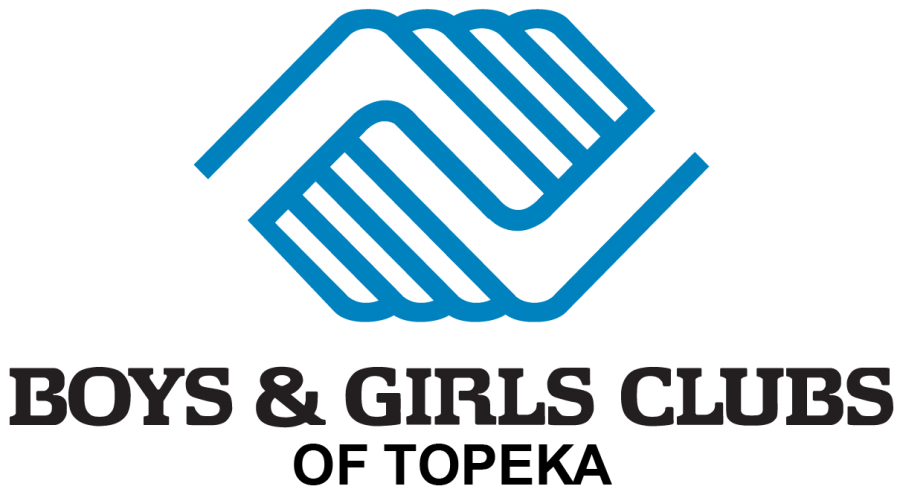 The Boys and Girls Club of Topeka will be opening four new locations next year which will greatly benefit many young men and women in the community who lack quality after school care or active planning in their futures. Not only will K-12 students benefit from these new locations but older kids will also be given new opportunities to participate with the Boys and Girls Club of Topeka by volunteering or finding jobs with the club to help the youth of our community. These new locations will no doubt have a positive impact on the community as the club furthers its goals of providing quality after school activities and planning options for participant’s educational futures.

The Boys and Girls Club is an old organization that has been active since the early 1900s. The organization first gained prominence when several Boys Clubs joined together in 1906 and later became known as the Boys and Girls Club of America in 1990. The Boys and Girls Club first came to Topeka in 1956 at its location on Washington Street and did not expand until 1977 when it opened its Adams Street unit which is now their main office location. The four new locations that will be opening in Topeka will be at Auburn Elementary, Wanamaker Elementary, Jay Shideler and Farley Elementary. The addition of these four new locations will be adding to the ten locations that are already active in Topeka to make a total of 14 locations scattered around the Topeka area.

According to Krystal Wiltz, the marketing director of the Boys and Girls Club in Topeka, the program has much to offer to students.

“The program serves over 3,000 children and young adults in Topeka and has 700 volunteers. The programs we offer are meant to enhance the education that children receive as we want them to get good grades as they go through the school year. Our primary goal is to make sure kids have a plan and a place after school and make sure they are living a healthy life so that they can become successful citizens,” said Wiltz.

Children and young adults who participate in the Boys and Girls Club are shown to be more physically active, more academically successful and less likely to take part in drugs or alcohol use. A total of 91 percent of ninth-grader club members are reported to abstain from alcohol or marijuana use, several points above the national average of other ninth-graders. Seventy-three percent of low-income Club members that are between the ages of 12 and 17 who are regular attendees of the club receive mostly A’s and B’s compared to 69 percent of their peers nationwide. Another 68 percent of 12th-graders who attend the club volunteer at least once a month compared to 39 percent of twelfth graders nationally. The club offers children after school care from the time their classes end to as late as 7 p.m. including care for students in the hour before their classes begin.

The club introduces K-12 students to friendly employees and volunteers who are dedicated to helping younger kids excel in their early education. Those who work for the club leave a positive impact on the kids they help and in turn are rewarded for their services by seeing the kids they help grow and become capable young adults.

There are many great volunteer opportunities at the Boys and Girls Club of Topeka as well and many benefits that coincide with membership in the organization. Volunteers will have the opportunity to make a positive impact on the lives of the children they work with and can assist the club in a variety of ways: helping coach a game, show kids how to do an art project, help kids with their homework, and more. Children who stay with the club for several years can even qualify for several different scholarship opportunities including the Youth of the Year award and receive $100,000.