Opinion: Celebrities should not weigh in on politics 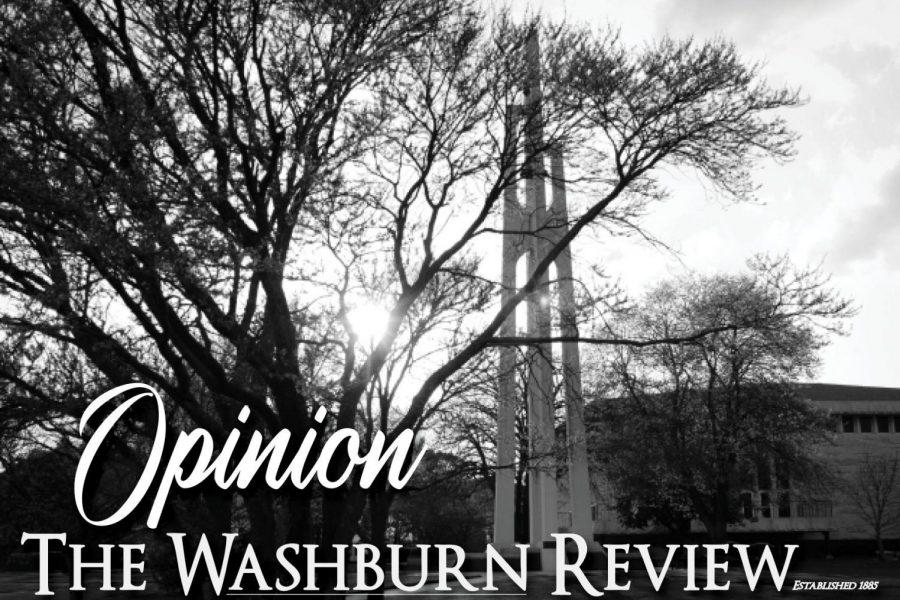 Not only are celebrities used to endorse products, but they are often used to “sell” ideas. The same trust that consumers have in a brand will often transfer to political or social ideologies.

Celebrities are always part of the show in the US elections. If you have paid any attention to politics, over the years,  you will know that this is not a new trend. There has been a growth in the number of those speaking out.

Historians have traced the role of celebrities in politics back to the 1920 election when Warren Harding was endorsed by film stars including Lillian Russell. In 1960, John F. Kennedy was endorsed by Frank Sinatra and Dean Martin. In 1970, Elvis Presley met with Richard Nixon in the oval office. More recently, Oprah Winfrey, Brad Pitt and Samuel L. Jackson verbally endorsed Barack Obama. In the 2016 election, big name celebrities like Mark Ruffalo, Madonna and Katy Perry supported Hillary Clinton for president.

Last week on Instagram, Taylor Swift endorsed TN democrat candidates, Representative Jim Cooper, who is running for re-election to Congress, and former Gov. Phil Bredesen, who is running to fill the Senate seat that the Republican Bob Corker is vacating.

“[TN Republican Incumbent, Marsha Blackburn] voted against equal pay for women. She voted against the reauthorization of the Violence Against Women Act, which attempts to protect women from domestic violence, stalking and date rape. She believes businesses have a right to refuse service to gay couples. She also believes they should not have the right to marry. These are not my Tennessee values,” Swift said.

Also ever-present in the news, Kanye West, visited the oval office last week. He spoke to Trump about his interpretations of the 13th amendment, bringing in more jobs, African Americans and threats of identity politics. He spoke about what Trump’s “MAGA” slogan meant to him.

“It was something about when I put this hat on that made me feel like Superman. You made a Superman, that’s my favorite superhero, you made a Superman cape… I think it’s the bravery that helps you beat this game called life. They tried to scare me into not wearing this hat, my own friends. This hat, it gives me power in a certain way,” West said.

Celebrities have a larger platform than most to share their views to the world. News organizations are often biased and seek to glorify celebrities they agree with and tear down the opposing side.

Due to our constitutional rights as Americans, there is no way to control what celebrities say, but by thinking for yourself and reasoning through political ideas instead of agreeing with a celebrity you like, America might end up with an educated and well-informed public.