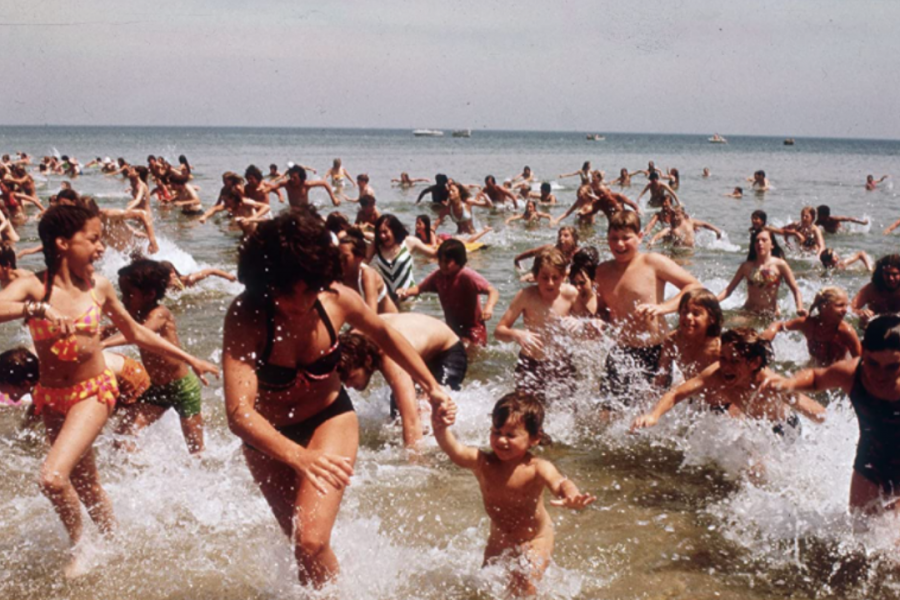 With today being the first official day of summer, there is no better time to review one of the most impactful films ever released. “Jaws” hit theatres on June 20, 1975. In the 46 years since its initial release, “Jaws” still remains a classic among movie lovers everywhere.
Not only did it change the course of the Hollywood film industry, it also created an uproar of fear which led people to view sharks in a negative light.

Before I dive too deep into the impact of the film, let’s review the film itself.
Set in a fictional New England beach town called Amity Island, tourists and locals find themselves tormented by a giant great white shark.
Following the death of a young woman, the mayor orders that the beaches remain open so as to not lose money from tourists. After another death, this time of a young boy, the mayor relents and closes the beaches temporarily.
The police chief, Martin Brody, Captain Quint and ichthyologist, Matt Hooper set out to find the killer shark, leading to some very adventurous and nerve-wracking fight scenes.
Toward the end of the movie, Hooper enters a diving cage which ends with him having a horrific interaction with the shark. The great white moves on to the boat and ends up killing Quint. The final face-off with the shark ends with Brody blowing up the shark by shooting the oxygen tank in its mouth.

The very final scene of the movie shows Hooper coming back to the surface and meeting up with Brody, the two swim back to shore together in a bitter-sweet ending.
Of course, this review would be lacking if I didn’t mention the incredible score done by John Williams. Who knew two notes would end up being so effective, unnerving and would become arguably one of the most known scores in cinematic history.
Editing is another impressive aspect of this movie that made it so successful. Because of technical difficulties with the mechanical shark, they could not always show the maneater before it attacked someone. The score came to the rescue and added an extra layer of suspense.
Not only was “Jaws” a fantastic movie that people still enjoy to this day, it quite literally rescued the film industry. Before the release of “Jaws”, the industry was on a decline with the artistic depression of the 70s.
The PG-rated horror movie grossed a total of $472 million in the box office. According to History.com, “Jaws” was the film with the highest earnings ever until “Star Wars” was released in 1977. No other movie had surpassed $100 million in the box office prior to “Jaws”. Thus launching summer blockbusters into popularity.

Though it had tremendously positive effects on the movie industry, it had a heartbreaking impact on shark populations. Following the 1975 release, people found themselves mortified by the large sharks.
According to BBC News, the film caused people to see great whites as blood-thirsty predators. This led fishermen to go out on their boats and try to catch and kill the beautiful creatures. Many thought what they were doing was a good thing because they assumed great whites were killers that preferred the flesh of humans.
This ended with a 50% decline of big sharks along the eastern seaboard in the United States. Biologist Dr. Julie Baum found that between 1986 and 2000, 79% of the great white population was killed in not only sport fishing but commercial fishing for the popular Asian cuisine, shark fin soup.
Nowadays, people and organizations are working toward the ultimate protection of these animals but sharks still face many obstacles with commercial fishing and climate change.
Overall, “Jaws” is a spectacular movie that I think everyone should see at least once in their lifetime. It may make your time in any body of water slightly freakier but just remember, sharks are just sea creatures that occasionally get curious. So have fun in the water this summer and keep an eye out for our toothy friends below.