Memorial Day: more than a day off 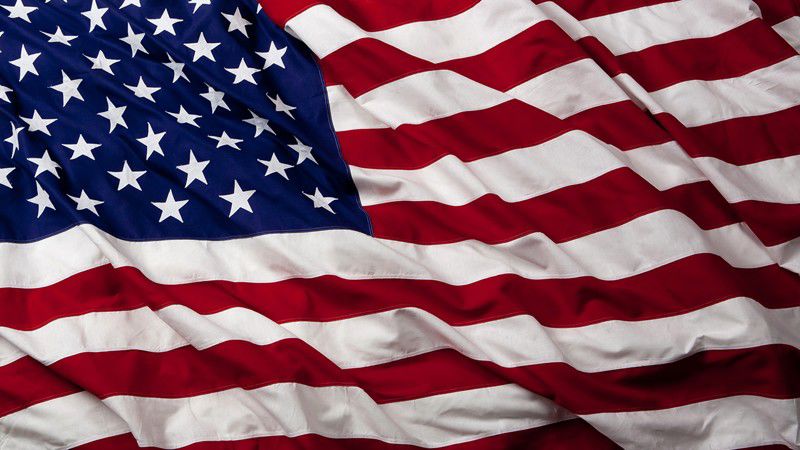 Remembrance: Memorial Day is a time to remember those who have died in the service of our country. Take some time today to remember their sacrifices.

On Monday, May 31, people will have a bbq or a lake day due to a national holiday without acknowledging the reason behind the holiday. The last Monday of May is Memorial Day, a day where we honor and mourn the brave men and women who have died while serving in the U.S. military.

“That is a time to pay tribute to our dead whether it’s all comrades who served in the military, our loved ones,” said Chris Bowers, U.S. veteran, and the Military Transitions and Advocate for Washburn University.

The origins of Memorial Day date back to the Civil War in 1865. Starting in New York, the northern states acknowledged this as a holiday, but the south refused. It wasn’t until World War 1 when it was decided to honor all Americans who died while serving instead of those who just fought in the Civil War.

Many cities in America celebrate Memorial Day by having parades to honor those who have given their lives, other cities have small events to commemorate the holiday; wherever you are, you can show your support in some fashion.

At the Arlington National Cemetery in Virginia President Biden gave a speech honoring fallen service members including his own son, Beau Biden, who served in the Iraq war and died of cancer six years ago.

“We’re determined, determined, to honor the fallen,” said President Biden. “To pay tribute to the women and men who braved every danger, who made the ultimate sacrifice for the country because as a nation we must always remember, always remember.”

Here in Topeka at the Memorial Park Cemetery, there was a guest speaker who dedicated a memorial wreath to those who are gone in the open space northeast of the Reflection Pond.

The VFW Philip Billard Post #1650 here in Topeka was at 10th and Gage in Topeka at 10 a.m. for a Memorial Day Ceremony.