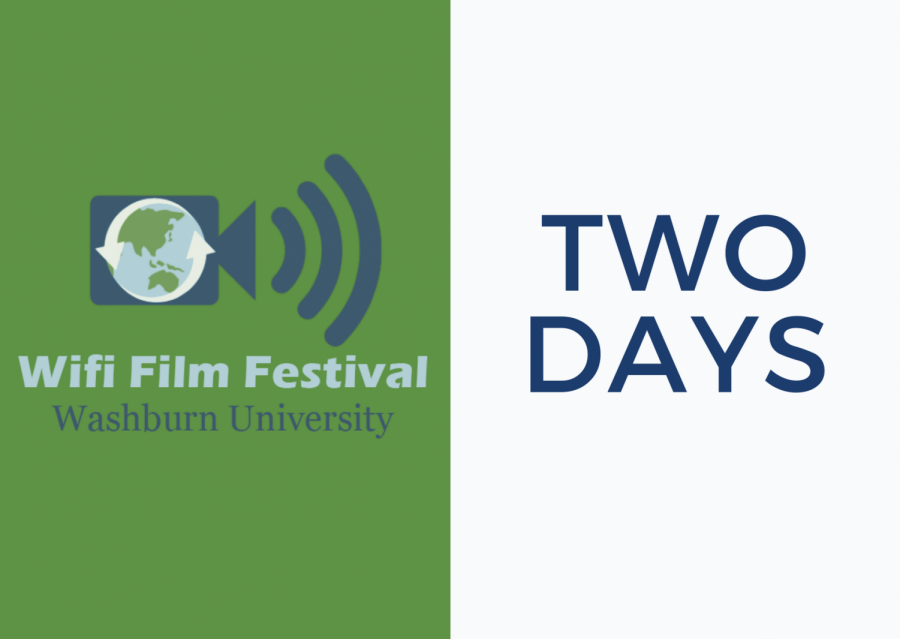 Washburn film: First started by Mass Media professor Matthew Nyquist, the WIFI Film Festival has become an annual event for the university. It shows students at Washburn how they can participate in the filmmaking business.

This year, the WIFI Film Festival will be occurring virtually from April 22-24 with a variety of workshops, Q&A sessions with accomplished filmmakers, and a chance to see a newly released movie by Disney.

The festival will be having a special focus on women and film and sustainability. 2020’s film festival, which was canceled due to COVID, was meant to feature films by and about women so this theme has been carried forward to 2021.

A full calendar of the events that will be taking place at the festival can be found on Instagram here as well as below.

Some highlights to keep an eye out for would be a presentation by Dr. Andrew Anglin on Walt Disney’s Kansas City legacy on Thursday from 5:00 to 6:30 pm and a directing workshop by professor Matthew Nyquist on Friday from 11:30 am to 1:00 pm.

There will be a Women’s Panel at 2:00 pm on Saturday which will be moderated by Sue Vicory and feature Cara Myers, Erin Zimmerman, Jill Gevargizian, Marlo Angell, and Misty Boland. Each woman is an accomplished filmmaker and writer who will be discussing their experiences for those interested in hearing their stories.

Assistant Professor of English, Andy Farkas, will be holding an R-rated Cult Films presentation from 4:00 to 5:30 pm on Saturday.

Students will also have the opportunity to meet with an acclaimed Hollywood director by the name of Ashley Maria on Friday from 4:00 to 5:00 pm. She is the recipient of the prestigious Director’s Guild of America award and will be showing her film “Pioneers in Skirts” which has won multiple awards and speaks to the issues that affect a woman’s pioneering ambition.

From 7:30 to 9:30 pm on Saturday night students can watch the newly released movie, “Soul” in Yager Stadium. The animated movie follows a New York jazz pianist who suddenly finds himself trapped in a strange land between Earth and the afterlife. 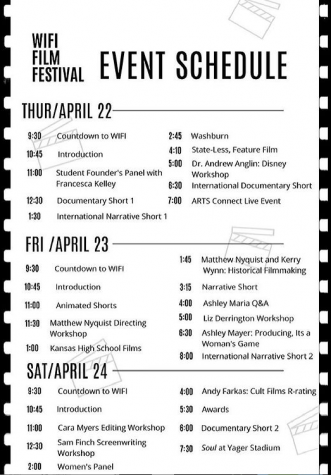