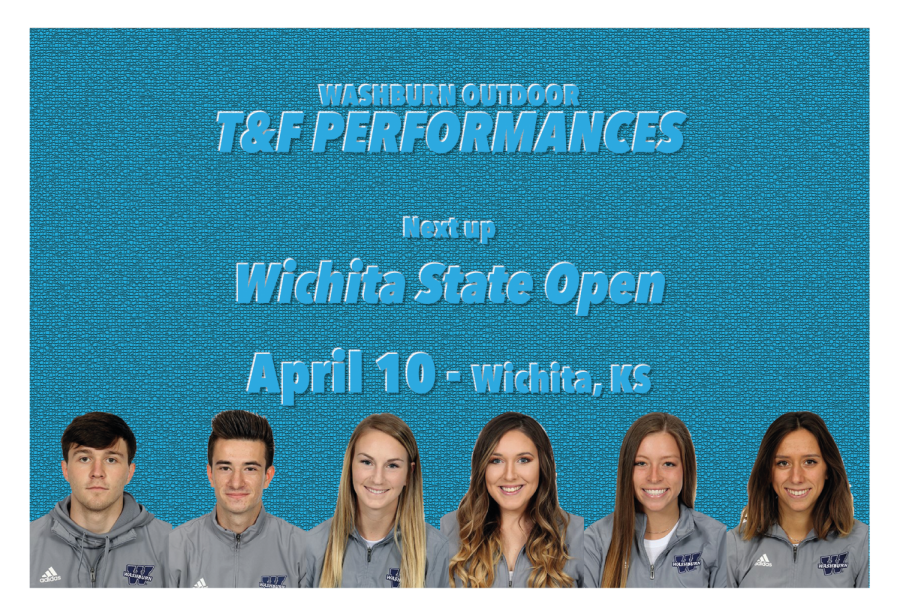 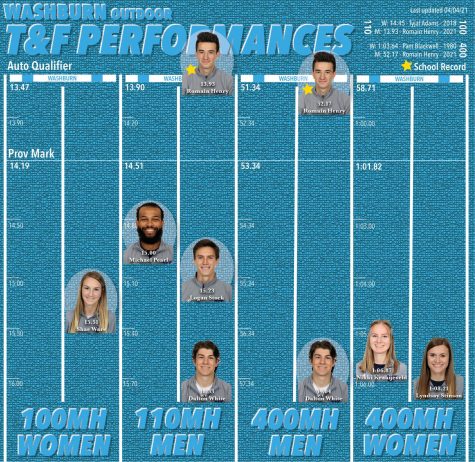 On April 2-3 the Washburn track and field team probably had one of their best meets, recording 7 NCAA provisional marks and 11 school records.

2 NCAA provisional marks came from Romain Henry . Henry got first in the 110m hurdles with a time of 13.93, as well as in the 400m hurdles recording a time of 52.17, both setting a new school record as well. His performances named him MIAA Track Athlete of the Week.

Connor Last jumped over the provisional mark in the long jump setting a new school record of 7.51m (24-07.75).

Shae Ware in her first heptathlon ever got a huge school record and was well reward with a NCAA provisional mark. In the 7 events the scored 4,911 points.

Next up is the Wichita State Open in Wichita, KS, Saturday April 10.

In these graphics you can see the most recent performances of the Ichabods in every event they competed in. You can also see how far they’re headed for a NCAA provisional mark and automatic qualifying mark. You can click on the graphics for a closer look. Bods that improved their seasonal bests are highlighted. 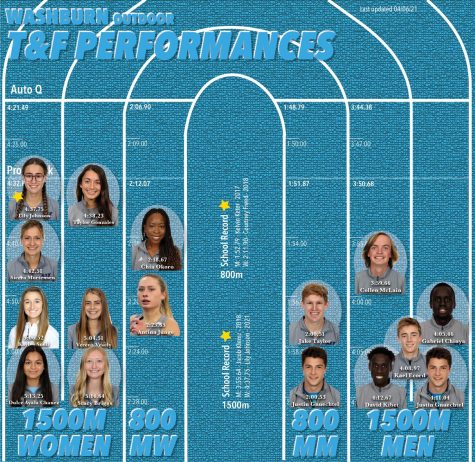 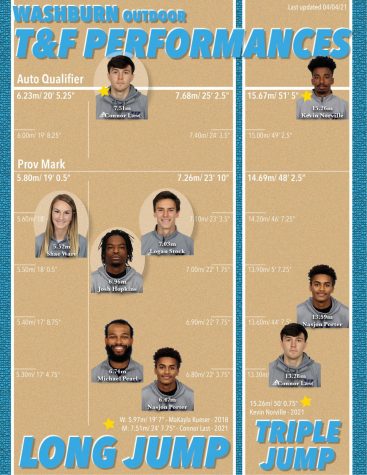 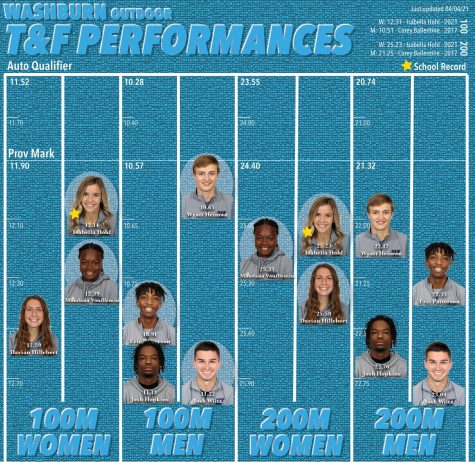 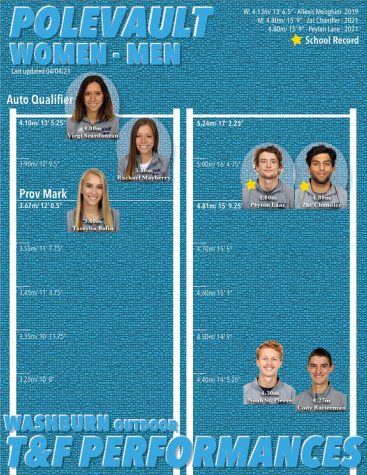 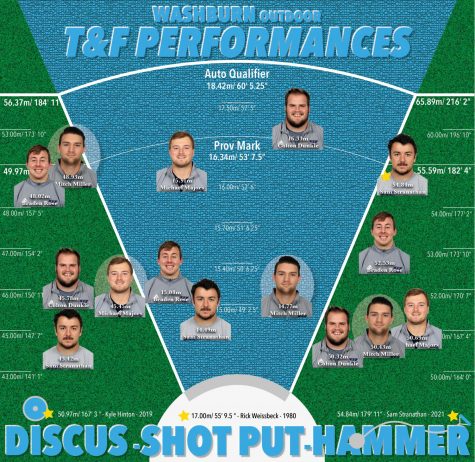 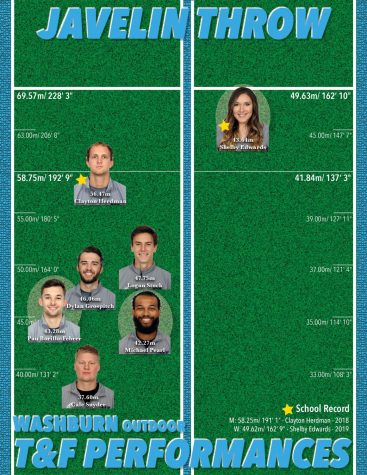 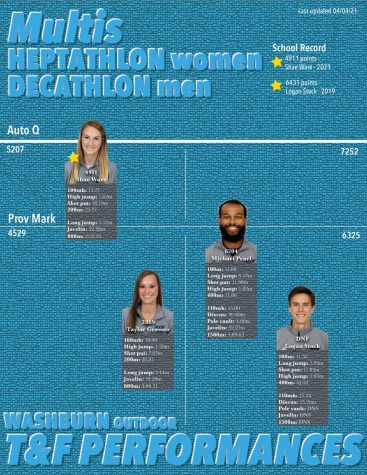 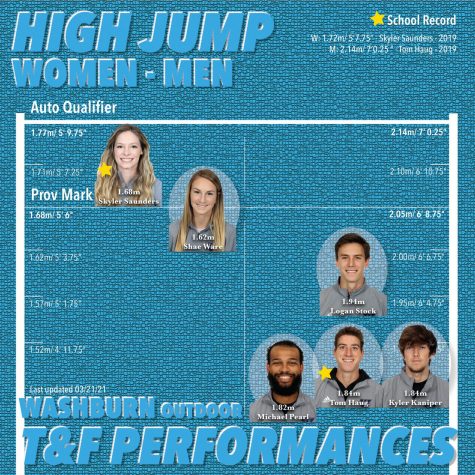