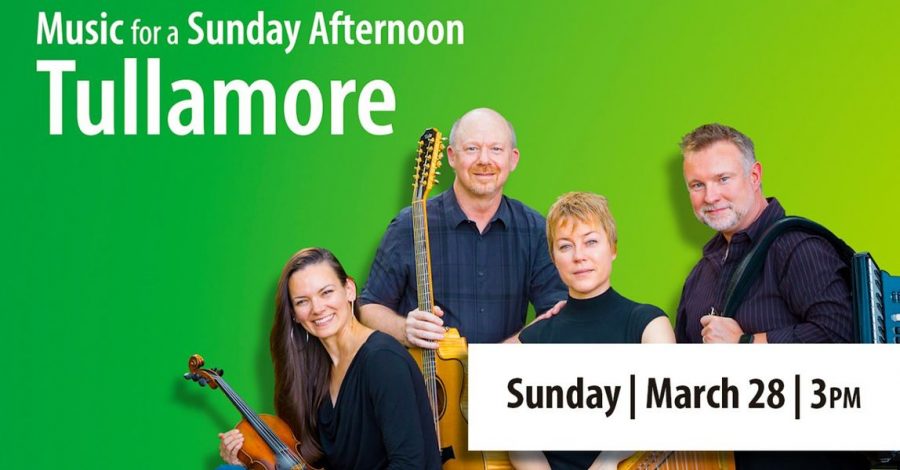 Celtic Vibes: Tullamore will be giving a virtual performance this weekend through the Topeka Public Library. They are well known for their unique spin on traditional Celtic music.

The band known as Tullamore will be hosting a virtual performance through the Topeka Public Library this weekend on Sunday, March 28 from 3:00 to 5:00 pm.

Tullamore is known for its unique blend of contemporary music from Ireland, Scotland, Canada, and the U.S. It has been described by the TPL as an American-folk body with a traditional Celtic soul.

The band has a long history stretching back to 1997 when founder Mark Clavey began performing at Renaissance-like festivals around the Midwest alongside his partner Sean Foree. Since then, the band has performed many times in the Midwest and regularly goes on international tours.