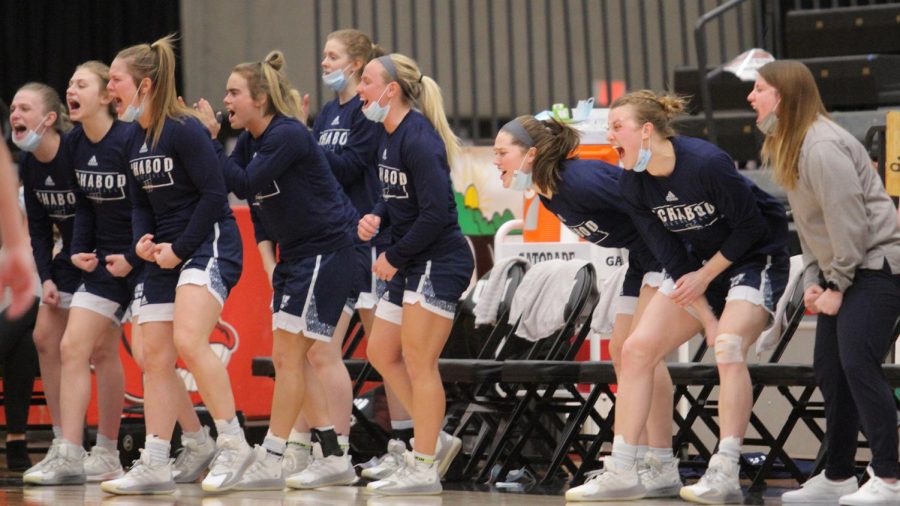 The Washburn University Women’s Basketball team entered the MIAA tournament as the seven seed and took down the second seed University of Central Oklahoma Bronchos 63-55.

Senior guard, Hunter Bentley, led the Ichabods with 19 points, while also adding seven rebounds and going a perfect 4-4 from the free throw line.

With a win, Washburn advanced to the second round of the conference tournament where they faced off against the University of Nebraska at Kearney on Saturday, March 6 in Hays, Kansas.