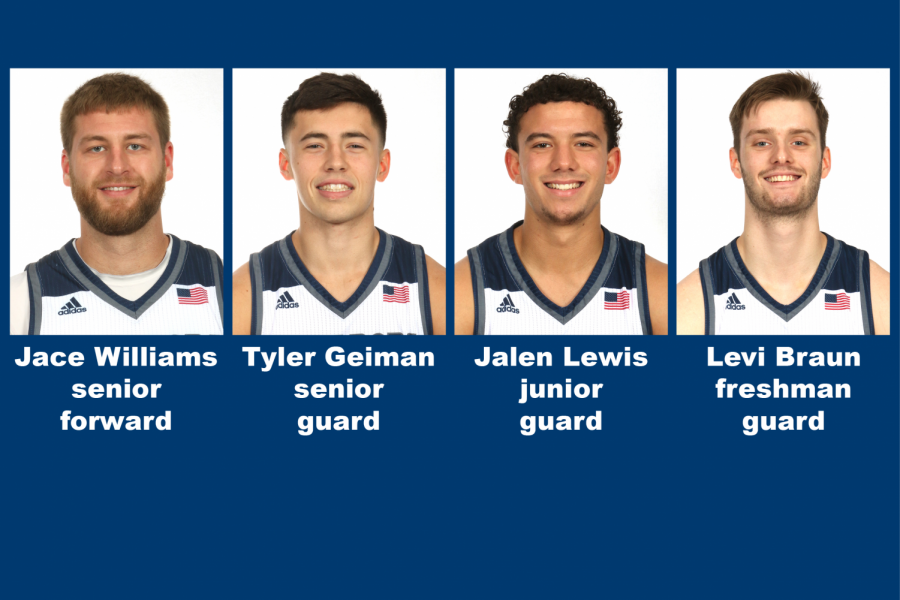 The No. 16-ranked Washburn Ichabods extended their winning streak to four games as they topped Central Missouri Saturday, Feb. 13 rallying from an 11-point deficit at halftime to win 70-68 on a last-second lay-up by senior forward Jace Williams.
Senior guard Tyler Geiman led the Ichabods with 23 points, pulling down eight rebounds and dishing out seven assists.
Also reaching double-digit scoring were junior guard Jalen Lewis with 16 and freshman guard Levi Braun with 13.
Williams also recorded five rebounds, including three on the offensive side.
The Ichabods will be back in action Thursday night when they will play host to Missouri Western, followed by No. 3-ranked Northwest Missouri Saturday afternoon, both games will be played in Lee Arena.