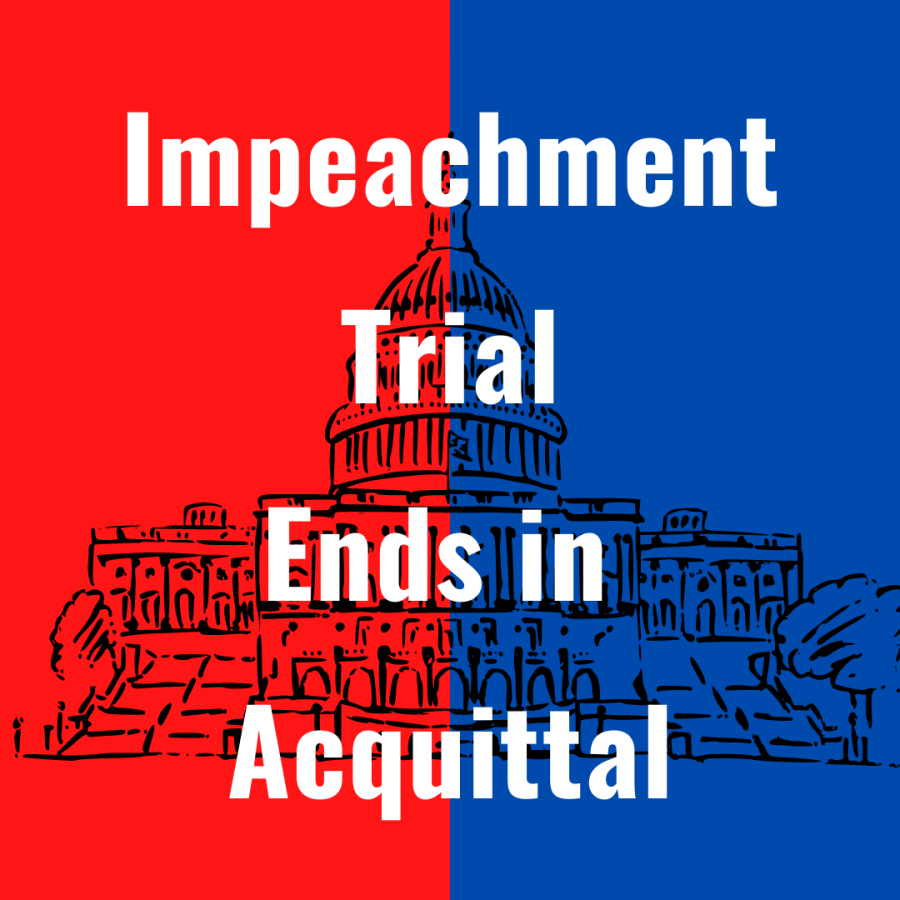 Former President Donald Trump was acquitted for the second time Saturday, Feb. 13, despite receiving the majority of votes.In order to impeach a president, the U.S. Senate needs 67 guilty votes to convict the president. The final vote of 57 guilty included seven Republican votes, but it was still 10 votes short of the required total.The trial of impeachment against Trump had began the week of Feb. 7, 20201, just over a month after the insurrection on the United States Capitol.
Thursday night, Democrats rested their case against Trump after showing emotional footage and audio from Jan. 6.
Democrats argue that Trump is to blame for the insurrection on the Capitol last month. Republicans began their case Friday and hope to wrap quickly on the ground that they believe the impeachment of an ex-president is unconstitutional.