Bod on the Block: President works to end racism 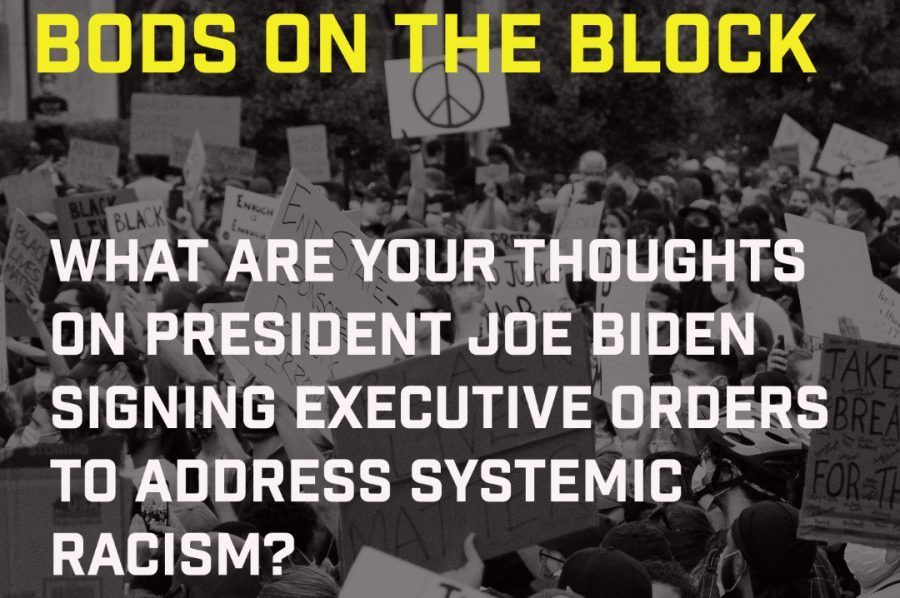 What are your thoughts on President Joe Biden signing executive orders to address systemic racism? 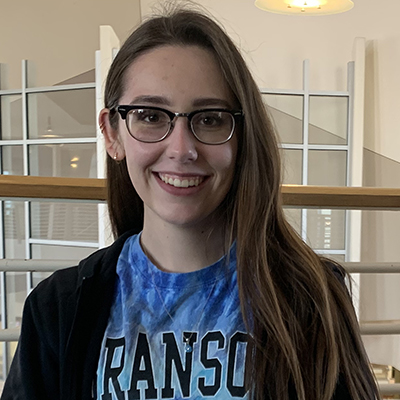 “I just believe Anything that’s going towards Fixing racial inequality, I’m here for it. IT doesn’t really matter if it’s little sections that it’s improving; overall, if there is an improvement with the nation then I am definitely for that.” 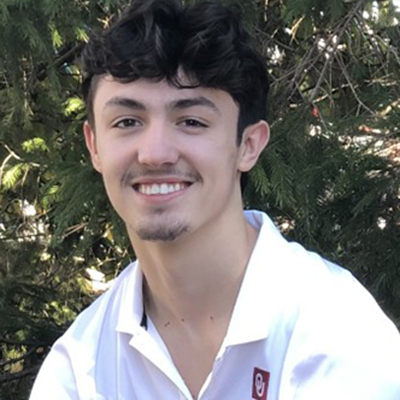 “First thoughts is he probably felt like he had to since most of his votes came from the BLM movement. It is a mediocre attempt, because when reading about the executive order the main focus is to take steps to stop discrimination against Asian Americans, and Pacific Islanders that have received increased hate because of the pandemic. While I think it’s good he is acknowledging that there is a problem, it’s not just Asian Americans, and Pacific Islanders that have been hurt by all this.” 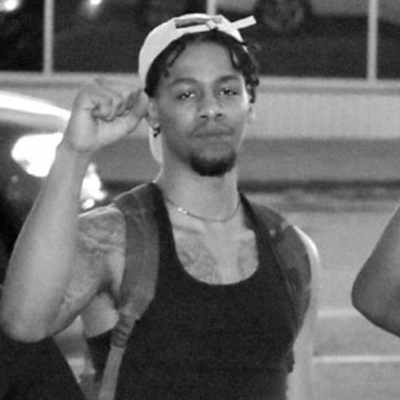 Photo submitted by Tayvien Robinson
Tayvien Robinson
Senior
Majors in Mass Media with an emphasis on film and video. “I think that it is a really great step to fixing the division that was created in the prior years. I believe things have been going unnoticed on purpose and the lack of media attention is disturbing but hopefully, this is the minor start that changes major things to open everyone’s eyes and make America truly great.” 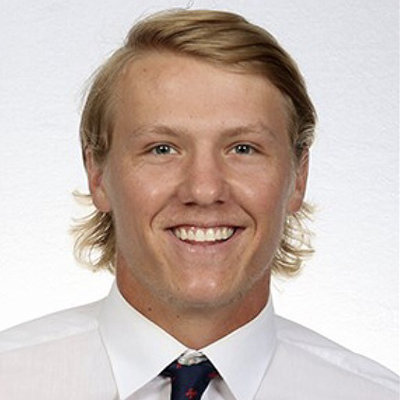 Photo submitted by Cole Emerson
Cole Emerson
Senior
Majors in elementary education with an emphasis on middle school history.
“In my opinion, I like the signing of the executive order. I think that it will take more than just the President and it’ll take a collective effort by the Americans to get rid of racism. This has been an issue for far too long and it takes everyone to end it.” 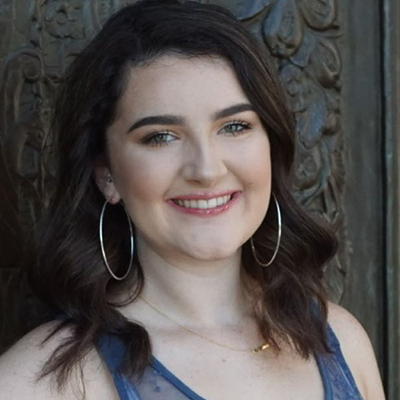 “In my opinion within politics, there is always talk on what people are going to do, but i feel like we rarely ever see any action happening. I think that this is a great start to addressing our country’s past issue with systematic racism and that this is going to lead us down a great path to addressing and fixing the issue.” 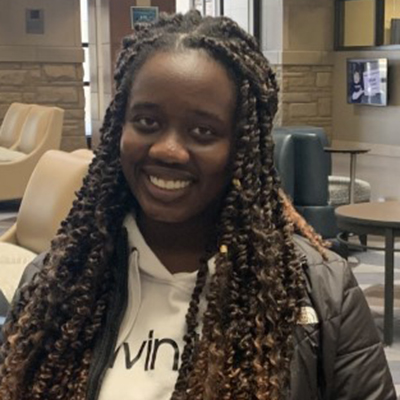 “I support it. I think it’s a good sign of us leading to racial equality and equity for everyone.” 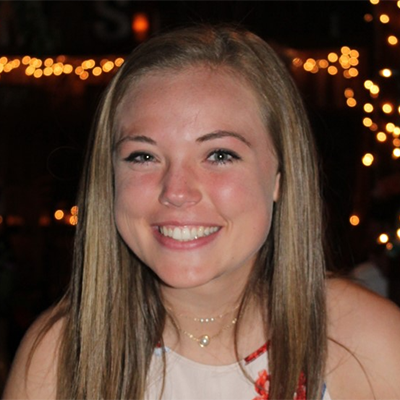 Photo submitted by Quincy Bocquin
Quincy Bocquin
Psychology
“I think that it is really sad that it has to come to the President signing an executive order to put an end to racism, we couldn’t figure it out on our own. I think that President Biden prioritizing this issue in his first couple of weeks in office is promising and hopefully this is a turning point in history and we finally start to see some real change.” 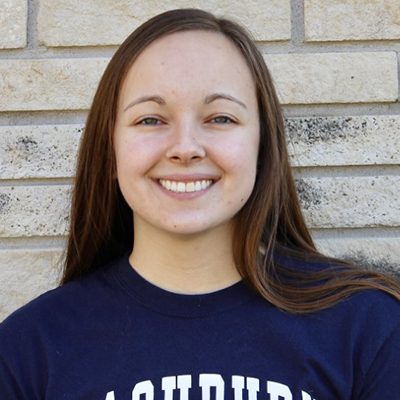 Photo submitted by Jaycee Sumner
Jaycee Sumner
Finance & Management
“I think he is showing that he sees us and he hears us. He is here to make a difference and leave the world better than he found it. I applaud him for taking charge so early in his presidency and I am excited to see him work through more of the challenges we have in today’s world.”