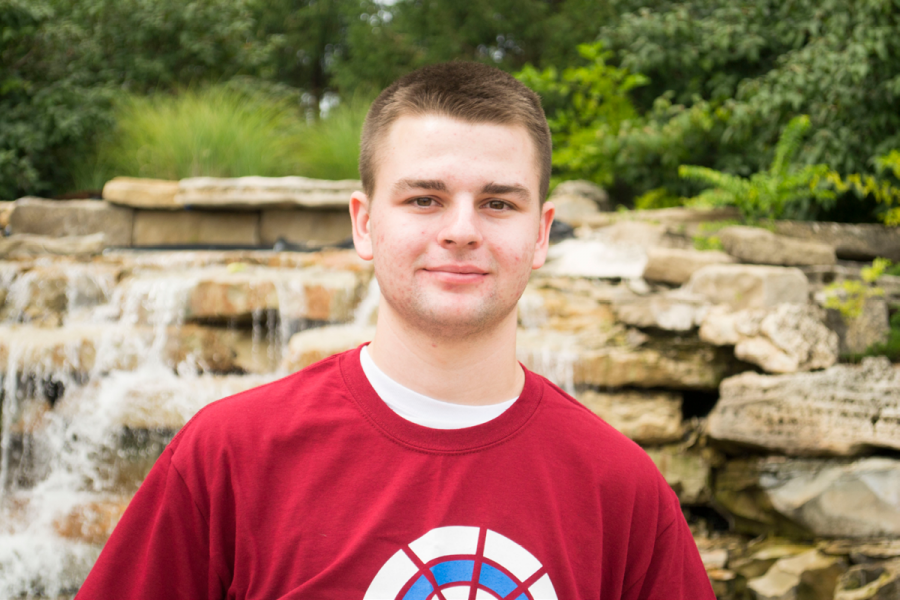 How many times have you asked for someone to stop listening to you? It never happens because everyone wants to be heard, and everyone deserves to be heard. If nobody ever listened, then no problems would ever be solved.

When it comes to professional athletes, many people do not want to grant them the power of their platforms to speak about specific issues. Sports are entertainment- so just as a viewer has the power not to watch something, the athletes playing have the power to speak out about what they wish at that time.

If you asked a casual football fan or someone who does not watch football, what initiative the NFL is spending money on this season, their answer would probably include something relating to the Black Lives Matter movement. From having watched games recently, something that is getting far more attention is the NFL’s “Crucial Catch” initiative.

This cause aims to help early detection and treatment of different types of cancer, which is a good cause for the NFL to promote. They even go so far as to have a dropdown tab on their official website called Crucial Catch, right next to the standings. Just like the efforts the NFL has made with their fight against racism, there is nothing wrong with them doing this either, and it is the type of cause they should get behind. So why does the Crucial Catch initiative not get the same type of hateful attention as when every team painted “End Racism” behind their end zones?

Why does Colin Kaepernick kneeling during the national anthem get different attention than the fact that the U.S. Department of Defense has been paying millions of dollars to the NFL for that same anthem to be played before games? If the problem is that it affects the experience for the fans, the anthem is only played with players on the field because of greed from the NFL, and if the anthem was not being played then nobody could be doing anything that might offend anyone.

There are many people who are glad that not every athlete has listened to people telling them to stick to sports. One of those people is Jonathan Irons, who has a story crazier than most. Maya Moore, one of the most accomplished women’s basketball players ever, spent the last two seasons not on the court, but helping to free Irons – who was in jail for a crime he did not commit from when he was 16. Thanks to those efforts, Irons was released from jail this year and is now married to his wife, Maya Moore. How can you tell someone like that to stick to talking about what the Minnesota Lynx needs to do differently defensively?

If you do not know the answers to the questions asked here, rather than have me explain, I encourage you to listen to what is being said by athletes and let that spark your research.

Just like every Sunday when you have the power to decide if you want to watch Dolphins versus Jets or finish homework for Monday, you can also decide if you agree with what an athlete is saying or doing.

It all starts with listening because without that nothing else is possible.