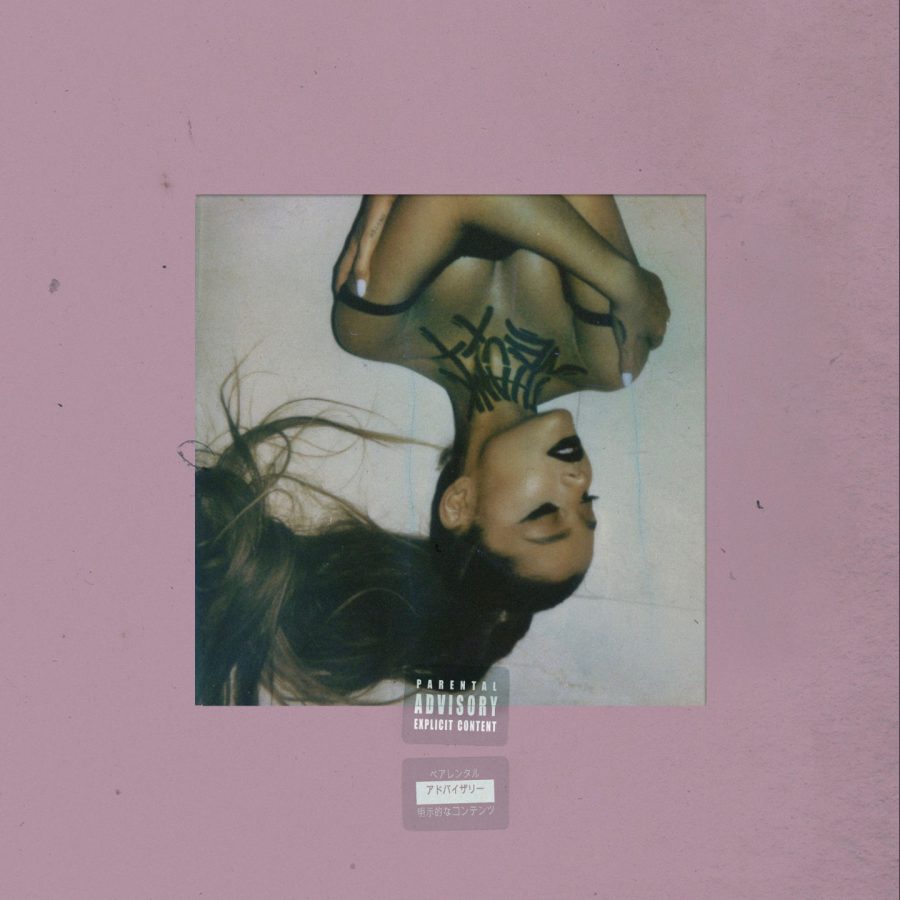 Life is Grande: Ariana Grande releases her fifth studio album. Grande released “thank u, next” as a tribute to her ex-boyfriend Mac Miller and ex-fiancé Pete Davidson.

Pop singer Ariana Grande released her fifth studio album last week. Her previous album titled “Sweetener” was just released in August 2018. Her new release, “thank u, next,” is a 12-song album lasting around 40 minutes and is fairly average to listen to.

There are some tracks worth skipping as they lack the same sincerity as some of the other tracks. Another reason you may find yourself skipping songs is because Grande has taken over seemingly every radio station and it appears the DJs on the radio only know one artist, Grande.

I’ve always thought Grande had a great voice. Her range and vocal control has to be one of the best in the recent music scene, however, I think her songs are written for a very select “it” crowd.

Most fans simply can’t relate to a track like “7 rings” where Grande says, “I see it, I like it, I want it, I got it,” speaking about her estimated net worth of about $50M as of February 2019. This type of philosophy in life may just be a contributing factor to her recent failed relationship with SNL’s Pete Davidson.

“7 rings” is an accurate homage to the tacky, tasteless, braggadocious and try-hard wanna be anthems repeated in modern music. This type of sound is not unique in any way and goes to show that fame and money is how to make it in the pop-music business.

The album “thank u, next” has been described as an audio capture of Grande’s coming to terms with the death of ex-boyfriend Mac Miller and the notorious split from Davidson.

Grande is still convinced that life is great and getting better.

“[This album] has turned everything around in my life. It sounds really corny, but it was the most beautiful,” Grande said in an interview with Billboard. “I don’t think life has ever been as bad as it was when [we started].”

“thank u, next” provided Grande fans with a quick fix after its better precursor album “Sweetener” left listeners wanting more after hit songs like “Breathin,” “God is a Woman” and “No Tears Left to Cry.”