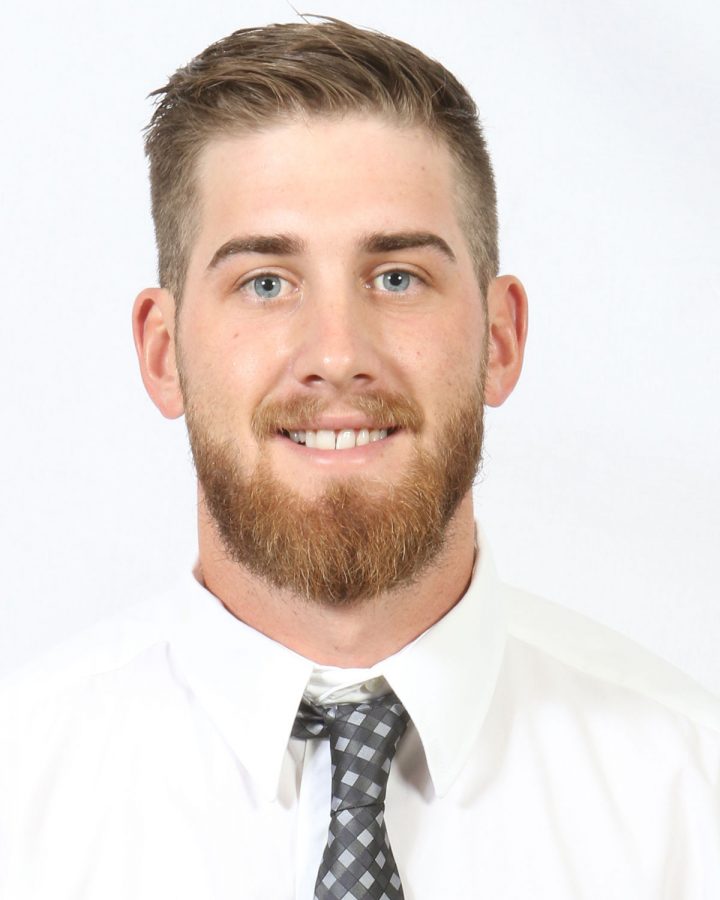 Baseball is one of the biggest parts of red-shirt junior Braden Kirkpatrick’s life. He has worked hard and is now in a position to play baseball at an NCAA Division II level. In his opinion, he would not be here if it was not for where he has been. Kirkpatrick knows that his family has been able to help him through the hard times.

“I am from a small town about 20 minutes east of Wichita called El Dorado, Kansas. I went to a high school called Circle. It was pretty small so everyone kind of knew each other,” Kirkpatrick said. “My family has pretty much helped me out. They helped me through baseball, got me where I need to be today, sent me on trips from place to place, going from state to state, and helped me compete at the next level.”

The love of baseball runs deep for Kirkpatrick. While Kirkpatrick spent most of his life playing baseball, the love of the sport comes down to one thing. That one thing may be simple to most, but to Kirkpatrick the meaning is different.

“I like competing against other teams. The drive to win is something that’s always driven me to like baseball,” Kirkpatrick said.

Outside of baseball, Kirkpatrick enjoys activities that have the same competitive atmosphere.

“I like to travel, play sports, watch sports, go to Wichita State basketball games and stuff like that,” Kirkpatrick said.

After college, Kirkpatrick plans to help give back by using his talents to inspire younger generations.

“I plan to teach physical education. I have no school that I have in mind. I am open to teaching at any school,” Kirkpatrick said.

Kirkpatrick’s character is already making an impact on the people around him.

“Braden is a very genuine guy and really takes a lot of pride in himself,” said head baseball coach Harley Douglas. “He is an amazing high character guy that has the respect of so many guys on this team.”

There is one thing that means the world to Kirkpatrick, that person is his new baby daughter, Chandler. Being a dad is not easy, but he wouldn’t trade it for anything.

“Becoming a dad is like one of the greatest things that I have ever accomplished. It’s not easy being a dad,” Kirkpatrick said. “Now that I am a dad, I have to focus more on my little daughter than on myself. She means the world to me. I hope that I can do for her what my parents did for me.”