The premiere of She Kills Monsters 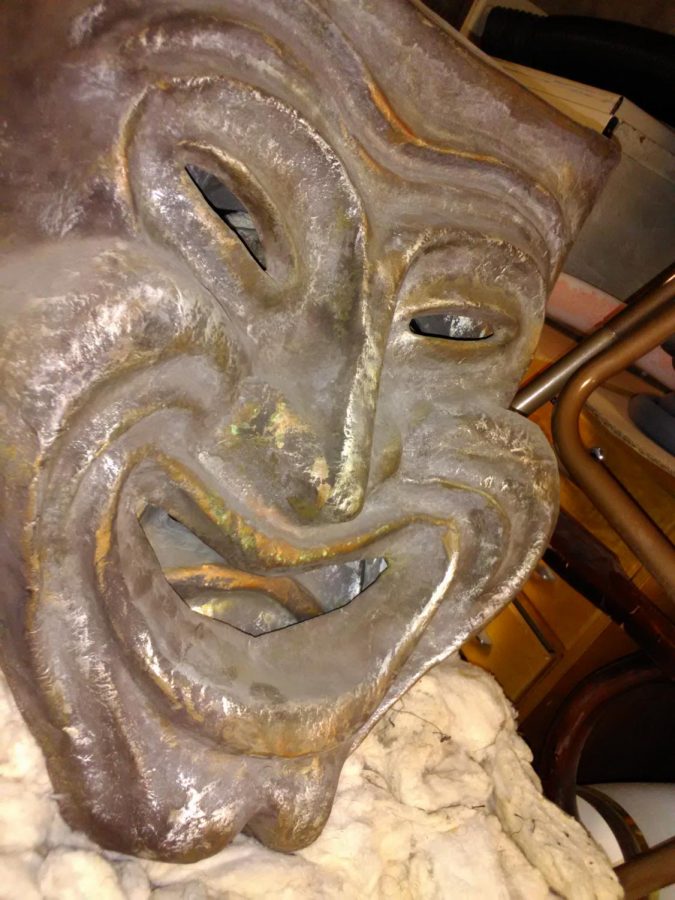 It’s here! It is exciting! It is now time to develop an appreciation of the art of stage performance.

Washburn’s theatre department is excited to announce the long-awaited fall 2020 premiere of the play by Qui Nguyen, She Kills Monsters. This intriguing tale of fantasy and reality will be introduced Sept. 18 at 7:30 p.m. in the Andrew J. and Georgia Neese Gray Theater inside the Garvey Fine Arts Center on Washburn University Campus.

The powerful magic of Dungeons and Dragons will be Agnes Evans’ world as she goes on a dangerous but liberating adventure. The recent death of her teenage sister, Tilly, becomes a mystery when Tilly’s secret Dungeons and Dragons notebook lands in her lap. Agnes’ finds herself on a journey through an unexpected labyrinth of magic and paths of other-worldly beings. This is a land where the faces of nasty ogres are laughed at, and homicidal fairies reveal their skills in battles of martial arts and sorcery.

A role-playing game becomes a comedic and complex endeavor in which the participants discover their teamwork skills and learn about themselves through the life and death of Tilly.

Author of the script, Qui Nguyen, is being praised everywhere the show appears. It started at the Flea Theatre in New York in 2011. Nguyen’s play features strong female characters who face the process of grieving, questions about sexuality, family struggles and the inner battle of violence and peace. A seemingly simple story idea turns into a journey of deep self-realization and personal growth for those who seek it.

Washburn’s theatre department has a schedule planned for the She Kills Monsters run. It will be Sep. 18, 19, 24 and 25 at 7:30 p.m. and Sep. 20 at 2 p.m. It is directed by Ted Shonka, a highly respected professor, actor, director and theatre technician. Shonka will teach valuable skills to the students in Washburn’s stage productions throughout the fall and spring school year.

Shonka is part of a team of professional educators of theatre, music and fine arts at Washburn. Their high standard of excellence challenges students to discover their highest level of performance ability. This department offers a Bachelor of Arts, and a program that concentrates on musical theater. Additionally, there is a minor offered.

Edited by Joelle Conway, Matthew Self