The ‘Weird Internet’: From harmless to hateful 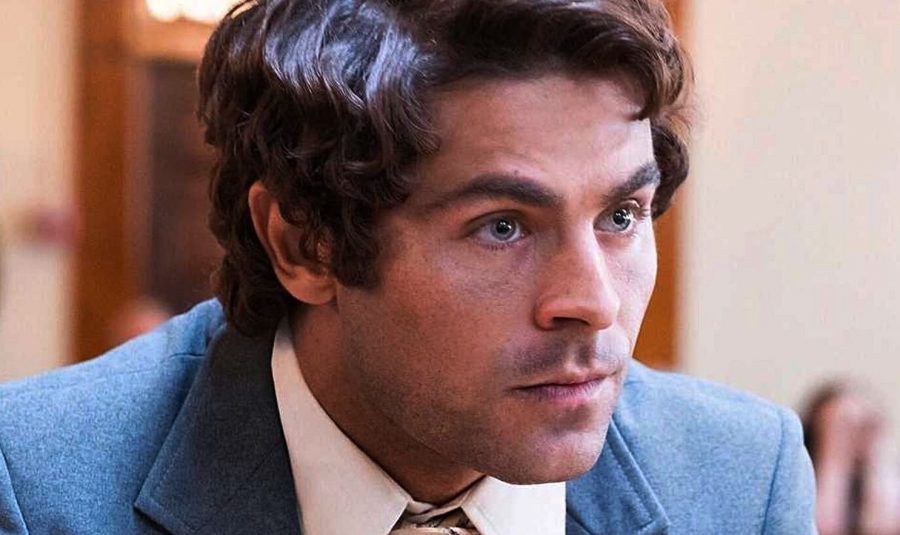 Wicked and vile: Pictured is Zac Efron as the titular serial killer of the upcoming biopic of Ted Bundy, "Extremely Wicked, Shockingly Evil and Vile." According to early views, the film gives into the practice of giving killers some sort of mythological status.

I have been a Reddit user for nearly 5 years. Reddit is a community forum based on the idea of making mini-forums discussing a single umbrella topic. For example, a community following old-school games like “Doom” and “Quake” or some mental health support groups. There are countless forums on the app, and the deeper you look, you are bound to find subcultures within that are just incredibly strange. From Facebook mom’s pyramid schemes to communities solely based on talking about pitchforks, there are so many things all over the internet that can be interesting rabbit holes to go down.

This isn’t exclusive to Reddit, as this can be found in every piece of social media imaginable. Some of these weird sects of the internet are perfectly harmless and are good things, bringing people together who have similar interest, and can often times be therapeutic. However, there are others that are toxic, hate-speech filled echo-chambers, that seem to be ticking time bombs. Fortunately, the people who run Reddit make a point to take down hate-speech filled communities, but these still very much exist. That being said, absolutely no maligning is intended for the former.

One example that really tows the line of being harmless or actually dangerous is the internet’s canonizing of violent well-known criminals. For instance, there is a subculture centered around glorifying the two Columbine school shooter, with even a legitimate picture of a woman having a tattoo of the two. Most recently, the Parkland shooter has also found a fanbase. It is abundantly clear why these subcultures can be seen as incredibly harmful.

Another is the incel community. Short for “involuntary celibate,” Incels are a collection of individuals, almost exclusively men, who have an overwhelming hate for women at their core. They gather in internet echo chambers, heavily objectifying and blaming women for all their problems, spreading hate and sexism, and having a big emphasis on rape culture. Documentaries have been made about these types of people, and going down into one of these forums is an incredibly depressing venture, that is at the height of widely known internet toxicity, and is a truly terrifying rabbit hole to go down.

However, these previous two are minorities, and it is only a minuscule pocket of the population. There are several that are harmless, for instance, websites dedicated to the collecting of action figures and discussing them, the previously mentioned subreddit of “pitchfork-emporium” which just contains fun jokes about the tool, and people collecting antiques. These are harmless hobbies, that are only subjectively strange to the viewer.

Overall, it remains up to one’s own opinion to think about if internet subcultures are a good thing. While groups like Incels definitely exist in the world, they are properly recognized as hate groups, and harmless ones are the sheer majority. There is always hope that people who are apart of these communities can leave the toxic communities behind.