How I got out of a bad mood 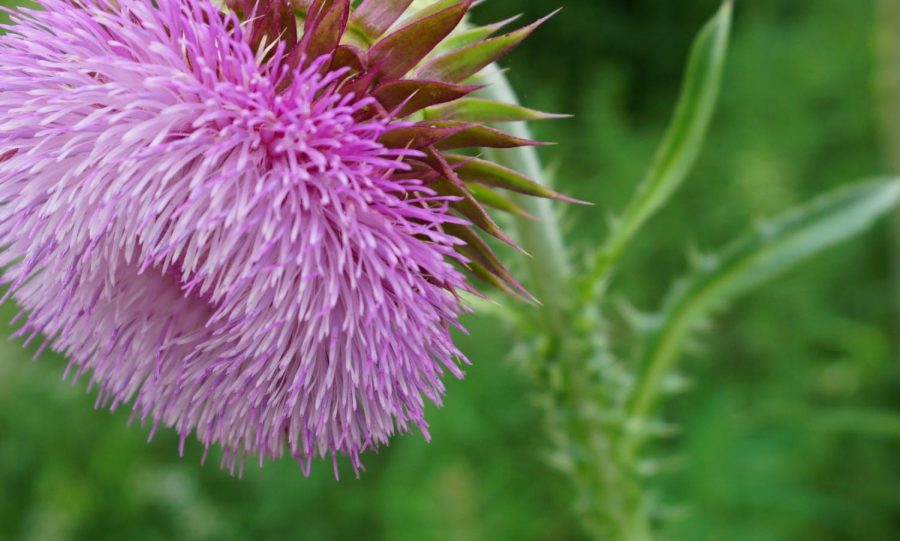 Bad moods can turn into serious depression if they are not checked. At the end of spring, I became lost in the fog from all the unexpected changes. I did not want to participate, I was in denial that anything was going on and stayed indoors so that I would not have to see it. I did a lot of eating and sleeping. I was angry at life for the surprising twist of events.

Disease? Separation? Masks? I envisioned a super-advanced society and the coming of the end of the world. I wondered if it was even worth going to school again or doing anything. Would there even be a city to live in after the first of the year?

I decided that we never know anyway. Rather than lay down and become more depressed, I went outside and started living again. I went on a couple walks with my camera: this gallery shows some samples along with some written observations that suggest how to get out of a bad mood.