Editorial: Is Facebook still relevant or is it losing its purpose? 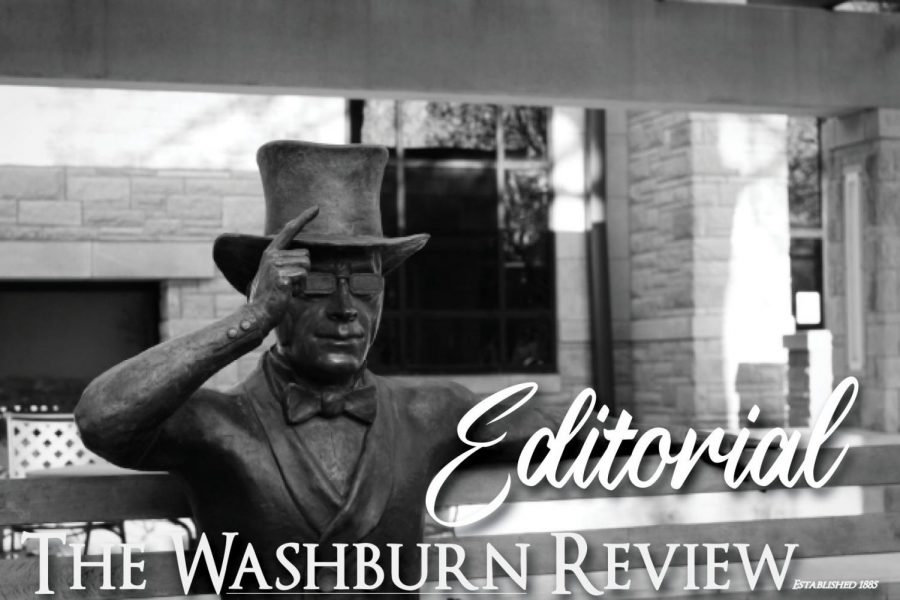 Since 2004, Facebook has been a means of communication, sharing of moods, stories and opinions as well as discussions about so many topics.

Users can see and share local and national news, create and share events, chat with friends and family, personalize their profiles and even react to their Facebook friends’ posts.

Now, it seems as if activity is slowly dwindling. Instead of users posting positive information about their lives and their hobbies, Facebook has become grounds for political disagreements and protests with occasional support for local and national tragedies or events.

After the recent tragedy on Monday at Notre Dame Cathedral in Paris, France, people all over the world started lending their support and raise funds to help rebuild the historical building. Because of the help of Facebook and other social media platforms, the news of this event spread rapidly and people were able to share their feelings about the events, bringing some unity to the tragedy. When people logged onto Facebook, posts about the Notre Dame Cathedral quickly appeared at the top of everyone’s news feed.

With new social platforms and networking, such as Twitter, Reddit, Instagram and Snapchat, it’s really no surprise that Facebook has lost some popularity, but I think in some cases it still has a purpose.

From a business standpoint, Facebook is an influencer of marketing and it has the ability to help businesses research and track their audience as well as tools to build brand identity.

With this information, businesses can connect with their consumers, share and post information for their target audiences and lend support.

Facebook also provides a specific community that other platforms don’t necessarily offer. On other platforms, you might not add your parents, grandparents or your crazy aunt, but on Facebook you might. Facebook has the older audience, which helps to stay connected with people of all ages.

In addition, the features Facebook offers continues to grow. In 2017 alone, they launched Facebook Live, Facebook Shopping Tabs, Facebook @ Work and even introduced Snapchat-like filters, proving its agility and eagerness to adapt to user preferences.

Communication on Facebook is one of the platform’s most notable aspects. It allows users to quickly and efficiently exchange information, socialize and react to each other’s opinions or posts.

When it comes to sharing events on social media to gain awareness about a specific cause or situation, Facebook is easily one of the quickest and possibly bigger audiences to use.

Many have sworn off Facebook for a multitude of reasons, such as it exhibits a toxic platform, like during the presidential and gubernatorial elections, or that everything they see is negative.

Facebook is used for so many reasons. Some people use it for good while others use it to start debates or to purposely annoy people.

The bottom line is that Facebook is a means of communication, regardless of its positivity or its information.

Users see posts about missing children or pets, tragedies and fundraisers all the time. This is because Facebook has the means to reach more people because of the wide audience it has. Share positive information unless otherwise needed.

When you log on to Facebook the next time, think about what you use it for. Do a Friends list sweep if you need to, because sometimes it’s for the best. Use Facebook for what it is, which is a platform to connect with friends and family from all over the world at any time of the day.