Perret and students to be featured in international show 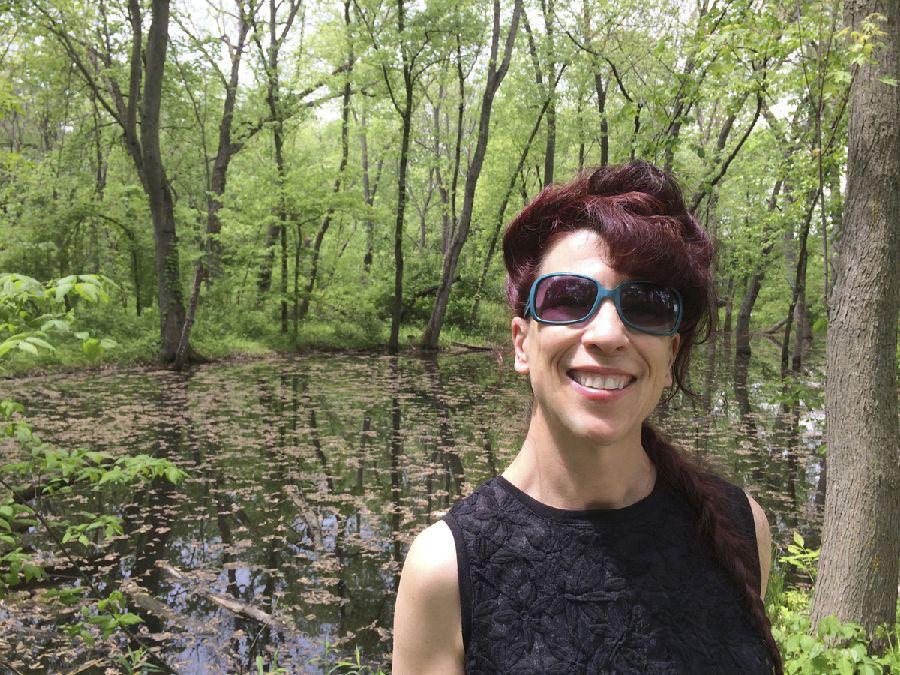 Going global: Marguerite Perret and her 21st century art practice students are preparing for an international art show. The art show will be held at different dates in Paris, France, Oklahoma and Japan.

Marguerite Perret, Associate Professor of art at Washburn, is preparing her 21st century art practice class for an art show titled Signaling Water: Multi-Species Migration and Displacement. The show is responding to the environmental, social, personal and political issues surrounding water. It will be held at Pierre and Marie Curie Science Campus in Paris, France, (May 29 through June 8), and Osaka, Japan, (date pending for next October), as well as Oklahoma (August 22 through December). The show involves Washburn students, students from San Jose State University in California, along with professional artists.

Perret and Robin Lasser, a photography professor at San Jose State University, wrote articles for an organization called The Nature of Cities. The organization has a very active online presence. It is basically an online journal. One curator of the journal asked them (Perret and Lasser) to do the show with the theme of water.

“We saw a fabulous opportunity for not just us, but to involve our students as well,” stated Perret.

Perret has been teaching art at Washburn for 16 years. She enjoys everything about being an artist and wants to share her love of art with the Washburn community.

“I love working with students. The good thing is they give me so much to look forward to. And I have learned so much from that,” said Perret.

Perrett’s students are creating a series of maritime flags for the show. Maritime flags have been in existence since the mid-19th century. A form of international communication, they are used to communicate visual messages for boats or sailors in distress or needing assistance. While still using the international language of the flags from A to Z, the students learned about the different designs, their ability to spell out words and how each letter represents a phrase.

Every student chose a phrase to work with. Students are using a lot of different techniques to create their maritime flags, namely digital, painting and sewing.

“I think people are going to love it. All the variety and the different approaches that people are using to make the flags and all the different imagery and color, and the flags themselves are very interesting,” said Perret. “We’ve put so much work into this. It’s still not done, but getting very close.”

Washburn students participating the show have put in a lot of time and dedication into the show. Perrett explained the benefits of her students’ participation.

“I think that it’s a good experience,” stated Perret. “It is something that they can put into their resume.”

Students say that Perret is a responsible, kind and helpful professor who leaves an impact on her students, both as an artist and mentor. John Claybrook, senior photography major is taking Perret’s 21st century art practice class, is one of those students.

The students’ maritime flags will be sent to the art show and be showcased in two other countries, along with America. The first leg of the show will be held in Paris, France, from May 29 to June 8. Washburn students’ art work will be seen by spectators from around the globe.

“The students who are working on them (flags) are working so hard, and they are so talented. I’m excited to be bring their work to Paris. I’m so proud of them.” said Perret.