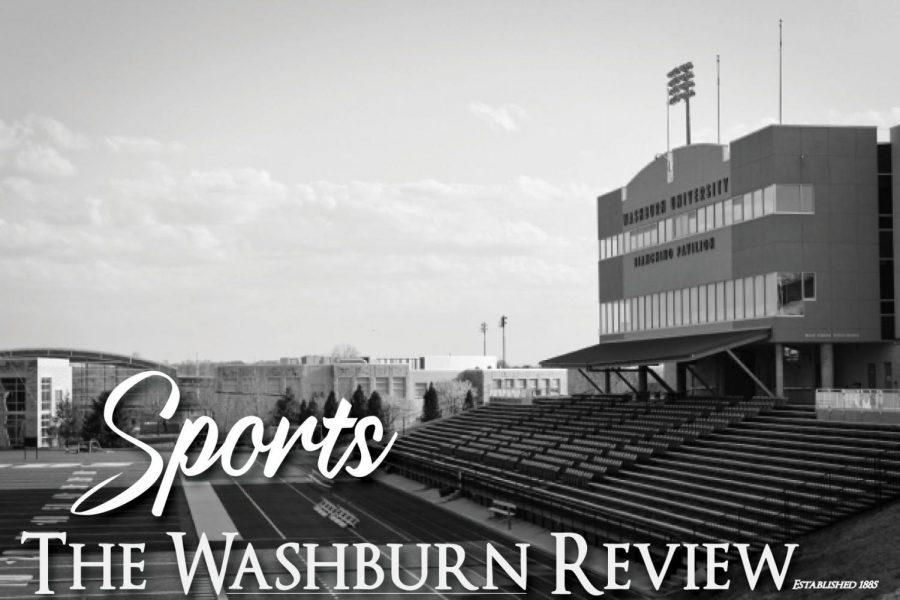 Six Washburn track and field student athletes will be competing at the 2019 NCAA Outdoor Championships. The championships begin May 23 in Kingsville, Texas.

After an injury last year, Menghini was a medical redshirt for both 2018 seasons. Menghini beat the odds and came back this year.

“I had a bit of a trial last year not being able to compete. So I’m really excited to be able to come back and make it to nationals. I’m ready to go,” said Menghini.

Mayberry attributes consistency to her making outdoor championships this year.

“Last year, I made it to the indoor NCAA championships and then for outdoor, I missed it by two spots because I couldn’t hit the same marks as I did at indoor,” Mayberry explained. “This outdoor season, I was just trying to make every single meet count and get over consistent heights. I think that’s what did it for me.”

Sophomore Haug is the only Ichabod from the men’s XCTF team to make it to this year’s nationals. He will be competing in high jump. Haug cleared a height of 7 feet 0.25 inches. During the NCAA indoor championship earlier this season, Haug placed eighth, tying with another competitor.

Kueser, junior long jumper, is seeded twelfth in the NCAA outdoor championships. At the West Texas Classic, Kueser qualified for the championships after hitting 19 feet 7 inches. This year marks her first appearance at an NCAA championship.

Freshman Saunders is ranked thirteenth in the high jump championships with a jump of 5 feet 7.75 inches. Saunders took fourteenth place at the NCAA indoor championship earlier this year.