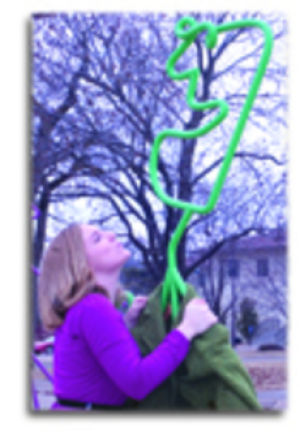 Yes, it’s almost that time of year again. The day when everybody and their mother is sent something from their “sweetheart” in the form of flowers or chocolate. Not that I have anything against flowers (and definitely not chocolate, for that matter), but I’ve recently begun to take the cynical single’s view about the lovey-dovey marketing of Valentine’s Day. After doing some research about being single on the most dreaded day of the year for single people, I found the Web site singlesawareness.com, which defines the day after Valentine’s Day as Singles Awareness Day (and is ironically abbreviated as S.A.D.). Sound like something better to celebrate? I thought so.

“Sad”ly enough though, us singletons can’t make the calendar skip from Feb. 13 to Feb. 15. Basically that means we actually have to get up, face the world and pretend like we feel completely normal as the entire world is gushing with hearts, cards and romantic movies on television. Just the thought of another Feb. 14 is making me feel like gagging. But enough with the pessimism. The fact still remains that Valentine’s Day is lurking and your friends are all getting excited about giving their significant other another oh-so-special present.

This year, I’ve decided to whole-heartedly embrace the fact that I’m single and fabulous – and revel while my coupled friends have to spend money on their sweethearts while I can greedily save mine for future use on myself. Valentine’s Day should be a day to pamper yourself if you don’t have a date, so maybe I’ll take a much-needed trip to the salon or spa with a good friend.

As long as I survive the beginning of the day, I’m planning on hosting an Un-Valentine’s Day party, clad entirely in black, and inviting all of my single friends. We could go out to dinner and who knows, maybe two of them will find a love connection and become Valentines inadvertently! But I don’t think I would trade being single and fabulous on Valentine’s Day – I can still send myself my favorite flowers and be the only one that knows that they were from myself. Gifts are always better when you pick them out yourself anyway.