Board of Regents recap, July 24 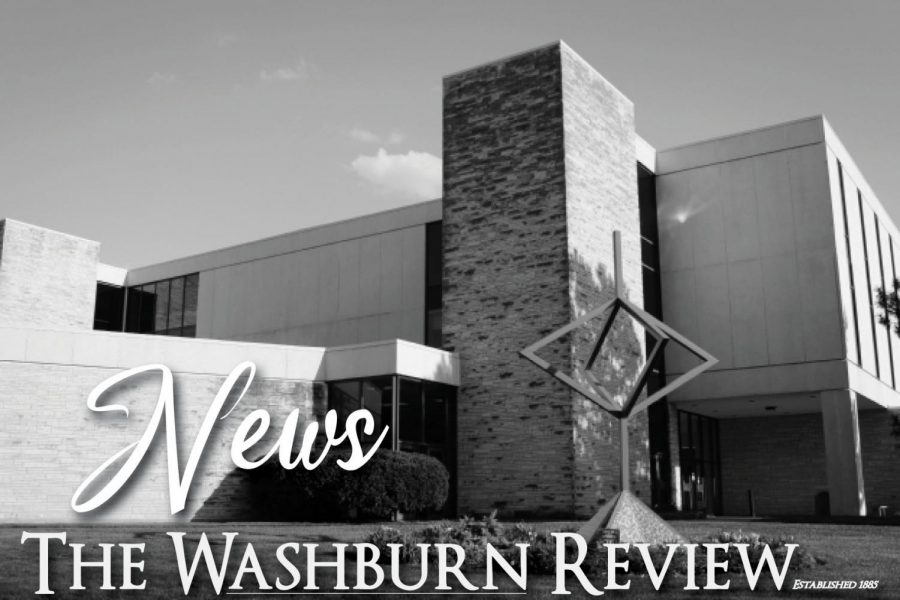 The Washburn Board of Regents gathered on July 24 in the Union’s Kansas room. The meeting lasted for 15 minutes.

The board approved tenure and promotions for various Washburn members.

Hoferer said, “We have an excellent staff, an excellent faculty and administration starting with President Farley, sitting next to me to help accomplish these goals.”

Hoferer continued and said, “We are going to have some budget issues and some other. First we need to do everything we can to increase enrollment and for this reason we have even increased the tuition.”

Concerning new projects, they have a huge construction project underway on the southern edge of campus which is the new indoor practice facility that will require a great deal of construction oversight and attention from the administration. Also with a new fiscal year comes new committee assignments.

160 desktop computers are being replaced within various departments of Washburn Institute of Technology which will cost $76,400.

The Board of Regents are also the sponsors of the Sunflower State Games, which takes a lot of effort and volunteers from all over the state to attract enough people. This year there has been about 7,400 hours worth of people and compared to the previous year it has gone up by 27%. The capital infusion is about $20,500 of people spending money.

More details regarding the Board of Regents can be found at https://becomeanichabod.washburn.edu/about/leadership/board-regents/092618.MEETING%20BOOK3.pdf.