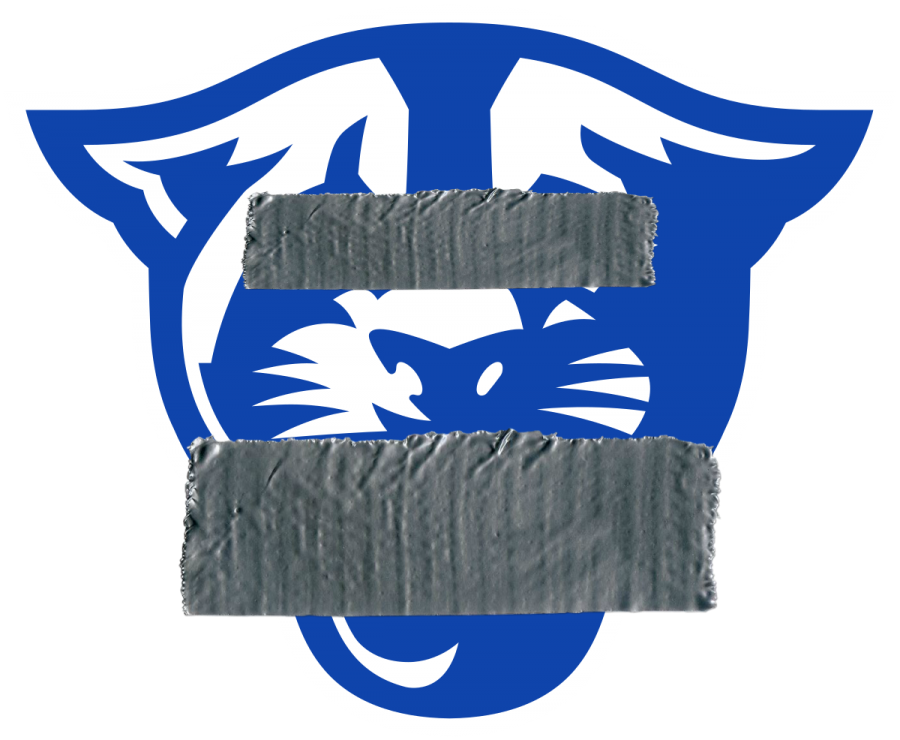 Georgia State University discontinued including The Signal’s Urbanite, a student-run magazine, in the bags incoming freshman receive at orientation.

The decision was made shortly before the beginning of new student orientation. The magazine had already produced and delivered 10,000 copies to the orientation office.

Ada Wood of The Signal wrote an article titled “Signal magazine removed from Orientation by new VP” explaining how the content of the Urbanite might have influenced the decision. There is an article in the magazine titled “Students with alternative jobs.” There are four students featured in the article. Their respective occupations are a sugar baby, stripper, flipping iPhones and selling marijuana.

Among emails between GSU faculty members, the appropriateness of the magazine article’s content was a concern. Vice president of student engagement and programs, Allison Calhoun-Brown, sent an email stating that the university would not include the Urbanite in the upcoming orientation. About a week later, The Signal’s Editor-in-Chief, Daniel Varitek, and Director of Student Media Bryce McNeil received an email stating they would not be including the magazine in orientation.

The reason the university Director of International Student and Scholar Services magazine gave in the email as to why it was removed is reducing paper usage. Georgia State University’s public relations department denies that the decision was based on censorship or preserving the university’s image.

This occurrence has sparked conversation, especially in the journalism community.

“It is unsettling to think that a university students pay thousands of dollars to attend has enough power to determine that incoming students shouldn’t be exposed to the reality around them. They choose to stay ignorant to the fact that this is the reality for some students who attend their university and have to fund their own education,” said Clavijo.

Clavijo, like most college students, works while being a full-time student. He opened up about how difficult it can be to juggle working, maintaining good grades and finding time for a social life.

“College is expensive, especially when it is your sole responsibility to come up with the money for school and living. I work two jobs. I know people who are full-time students and work 40 plus hours a week because they have no other choice. When we joke about being poor college students, there is legitimate truth behind it. Many of us are struggling to make ends meet. Many turn to scandalous lines of work to survive for now so they continue working toward better lives,” stated Clavijo.

There are many students who receive little to no financial support from their parents, the university or government. Many turn to alternative, non-traditional gigs to fund their schooling expenses.

Whether the independent, student-ran news outlet agrees with or condones the occupations printed in the magazine is not for the organization to determine. The Signal reported facts, not bias. Censoring how some students pay their tuition would contradict the media outlet’s honest journalism.

Journalism is defined by American Press Institute as “the activity of gathering, assessing, creating and presenting news and information.” Not all news is good news. Good journalists report on the good, the bad and the ugly using factual information.

The Signal stands by their journalism that reflects real-life and truth. The Signal believes it is responsible for reporting on the experiences of students attending GSU.