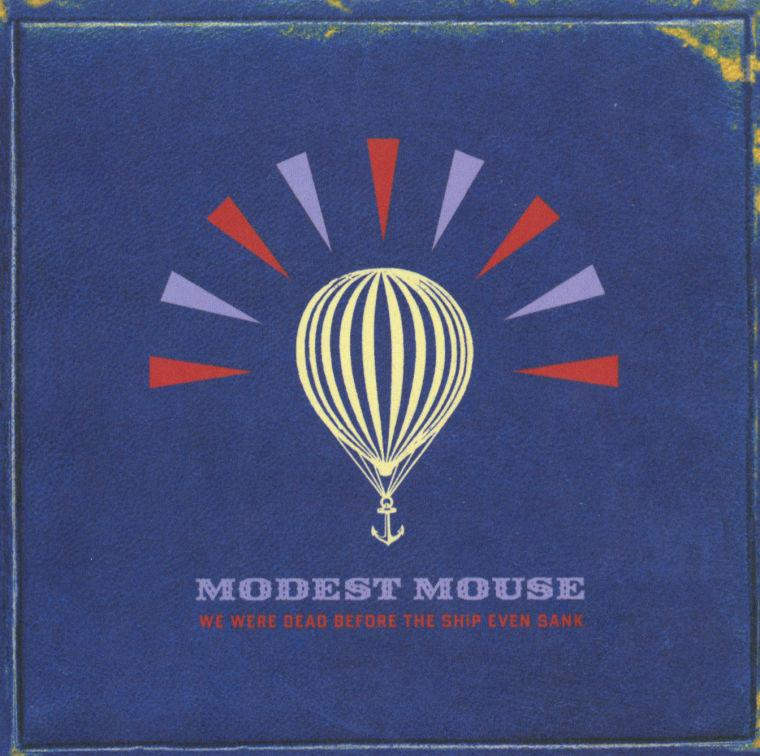 Growing up in a household consisting of ardent music listeners, I was acquainted with the classic “You call that music?” phrase at a fairly early age. My father, being the ’70s prog rock connoisseur that he is, had a slightly different opinion about music than I. After bringing home my first Modest Mouse album (“The Moon and Antarctica,” back in 2001), I believe the phrase changed from “You call that music?” to “What in the holy hell are you listening to?”

Modest Mouse’s sound is a far cry from what your parents would have listened to, therefore your first reaction is to write it off as jumbled noise imprinted onto a CD. Our musical interests are, after all, affected by the influences of futures past. But what kind of counterculture offspring would we be if we didn’t shuck the stereotypes and norms of previous generations? By God, it’s our solemn duty as avid musicians and listeners to challenge the very foundations upon which modern music resides!

All ranting aside, Modest Mouse’s unique and prodigious sound captivates and makes you reconsider everything you know (or thought you knew) about what makes good music. Modest Mouse’s most recent release, “We Were Dead Before the Ship Even Sank,” is the bands fifth full-length album, serving as the long-awaited follow up to 2004’s “Good News for People Who Love Bad News.”

Although “We Were Dead…” doesn’t really have any feel-good songs like the band’s first hit single “Float On,” it fully encapsulates the gritty and incomparable resonance which has kept the band alive for over 10 years. This time around, Modest Mouse pulls out all the stops, from lyricism and instrumentals, to the addition of famed Smiths guitarist Johnny Marr. Marr’s rugged guitar style is a well-rounded addition to singer/lyricist Isaac Brock’s notorious howl.

The album’s first single, “Dashboard,” is the second of six remarkable opening tracks which wholeheartedly fulfill their task of hooking the listener and not letting go. Some key tracks to take special note of are “Parting of the Sensory” and “Florida” for they totally embrace the raw feel and energy which is Modest Mouse.

Yes, we all know the trend nowadays is to love a band while they’re “indie,” then totally write them off when they hit the “mainstream”. Modest Mouse has once again proved that music brought to the “mainstream” can still adhere to its originality without garnering the title of “selling-out.” One can only hope that the well-deserved attention given to indie bands like Modest Mouse results in a rekindling of their musical passion and inspiration, as opposed to recording just out of contractual obligations.