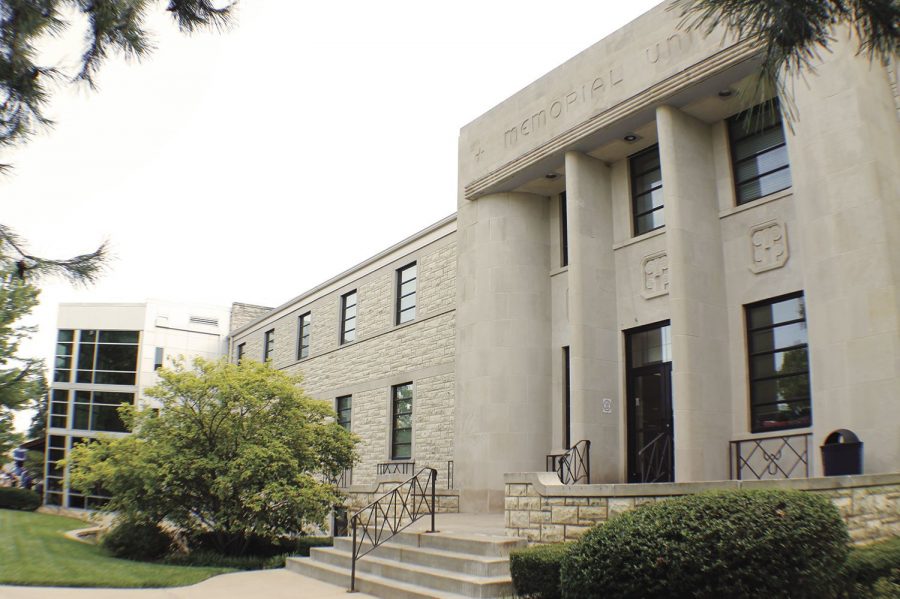 Recently, rumors have been swirling around campus that Washburn is getting a multicultural center.

This conversation was sparked last semester after the town hall meeting over the #wucandobetter debate. Last Spring, faculty held a town hall for students to come and share their experience with student life on campus. Many students spoke up about not feeling represented or valued on campus, while others shared their ideas for how Washburn can improve. One idea brought up following the town hall was the multicultural center.

The multicultural center will be located in the office that currently houses the office of student involvement and development in the Union Underground.

According to Vice President of Student Life, Eric Grospitch, replacing a faculty-run office with a student focused center, the Union Underground will hopefully become more of a student hub.

“So that with The Review, with WSGA, with CAB, and that [the multicultural center] we have a much more student-focused space,” said Grospitch.

Washburn decided to make moves on this project because of the growing pressure placed on them by students to make the campus more welcoming.

Chase Penka, a junior majoring in forensic anthropology, likes the idea of making the Union Underground a better gathering place for students, but thinks Washburn could improve in notifying students of its events.

“I think if I was more aware of what was offered…and if it was more accessible to us, then I would definitely go there [the Union Underground] more,” Penka said.

While Grospitch has heard from students that a multicultural center is needed, some students, such as Brock Dick, freshman physical therapy major, feel like it is not necessary.